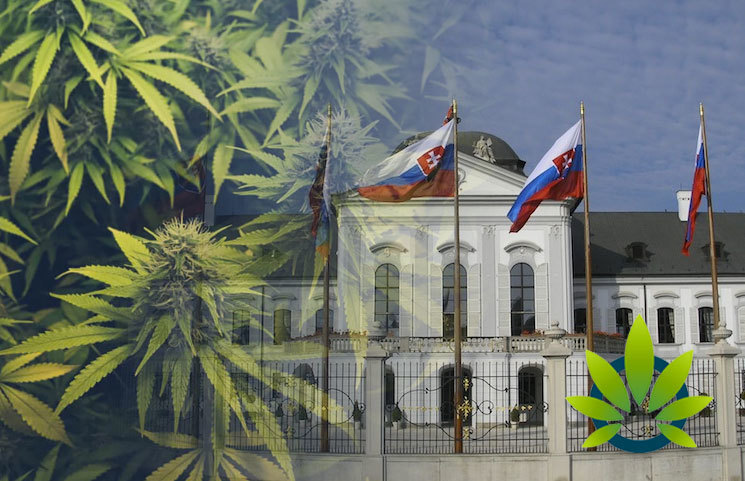 On Wednesday, the Slovak government announced a draft law that that deletes Cannabidiol (CBD) from the list of Psychotropic substances. This makes CBD a non-regulated substance.

CBD has since 2011 been included in the list of psychotropic substances here. However, it was added to the list by mistake and has not been removed since then.

The newly introduced draft law has an explanatory report which states that CBD doesn’t have psychoactive characteristics, and therefore does not have the potential for addiction or abuse. With this, the report argues there is no need to maintain it on the psychotropic substances’ list.

Once approved by the government, this draft law will pass through regular parliamentary procedures. With the country’s upcoming elections in February 2020, it remains to be seen if the government will succeed at passing this law before the elections.

As of now, Slovak is the only country in the European Union that has CBD as a regulated substance.