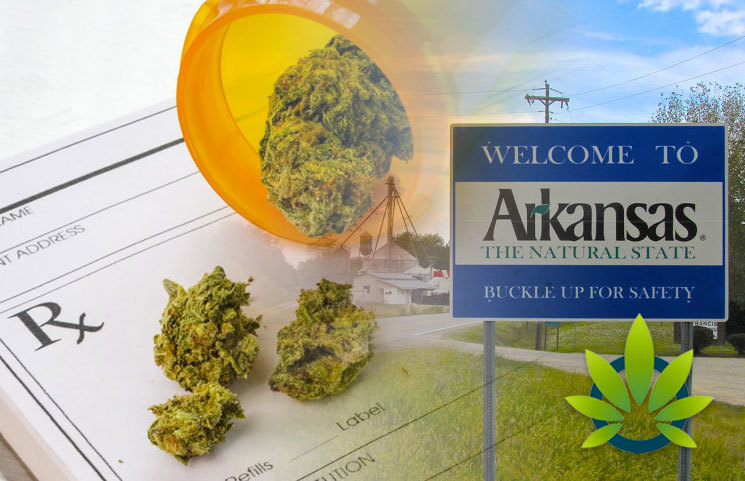 The Natural State’s medical marijuana sales in Arkansas have skyrocketed to $6 million in less than 3 months, since the state’s dispensaries opened up in May.

Eight operational dispensaries are now scattered throughout Arkansas. The first two retailers of the state, positioned in Hot springs, have collectively sold 500 pounds of medical marijuana since its opening in May. Two more have opened up in the Bentonville and have sold nearly 60 pounds already, since its opening earlier this month.

While the Arkansas Department of Finance and Administration initially estimated that medical marijuana sales could reach 1,000 pounds by the end of the year, the agency has shifted its prediction now to a higher number.

“I think the better question now is, will we hit 2,000 pounds by the end of the year? So, to say that sales have sustained and been strong would be a bit of an understatement,” said the spokesperson of the Arkansas Department of Finance and Administration, Scott Hardin.

He also said that “We were receiving calls every day. When is the dispensary in Fayetteville or Bentonville going to open? Thankfully, we're there,”

Apart from financial gains, another prioritized benchmark for quantifying the success of the medical marijuana program is the number of dispensaries that pullulated over time.

The state will collect more than $630,000 in sales tax revenue from total current sales.