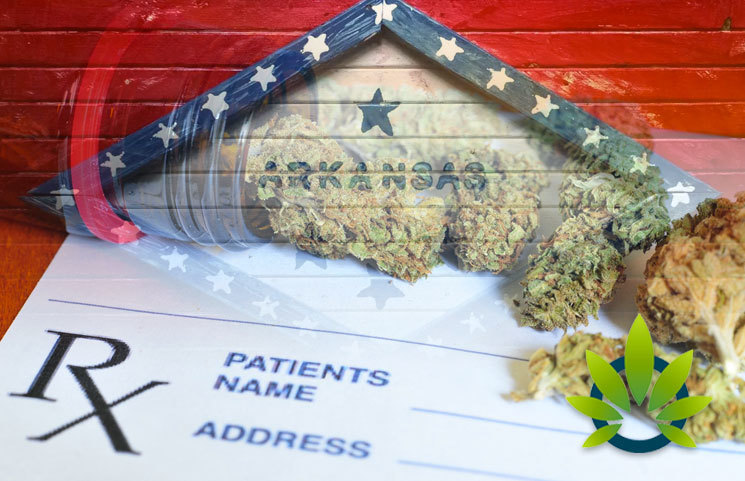 The Arkansas Department of Finance Administration reportedly indicated that of the six dispensaries in operation in the state sold $4.01 million pounds worth of marijuana, which is 574 pounds. The dispensary in the lead is Green Springs Medical, selling 305.15 pounds since May 12. Following is Doctor’s Orders, which sold 104.25 pounds worth since May 10.

Natural Products sold 48.89 pounds, while Native Green Wellness sold 29.99 pounds. Scott Hardin, the director of communication at the Department of Finance and Administration stated concerning an inspection of Releaf Center and Arkansas Medicinal Source Patient Center by its Alcohol Beverage Control Divisions, “Both were very well prepared and everything was in place from video surveillance to alarm systems.”

“However, before issuing approval to open we must run a successful test transaction and confirm all information from the purchase is submitted to the state tracking software. As of (Friday morning), this has not taken place at either location.”

He also noted that there are no pre-opening inspections scheduled, “But based on recent feedback, we anticipate several will take place from mid August through September.”