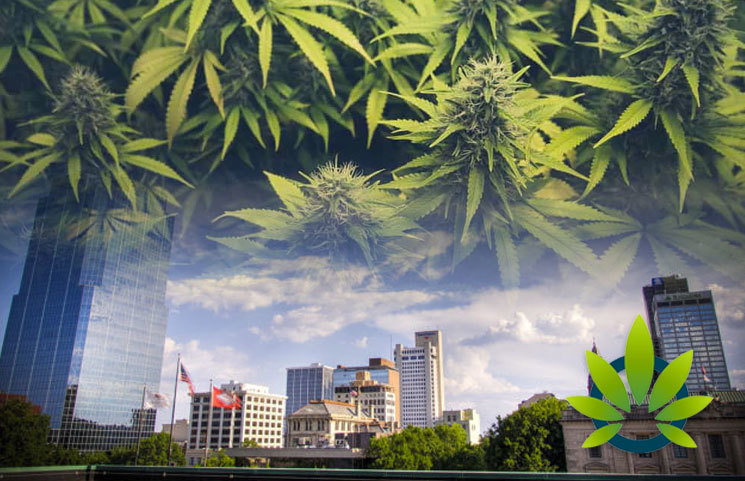 It has been 2 Months since May 10th, the day since the first dispensary opened in Hot Springs, Arkansas. In these two months, medical marijuana sales have totaled $2.2 million, according to the state Department of Finance and Administration.

These sales are more than the first couple of month of sales in a much more populated Ohio. The Natural State's sales numbers have more closely resembled neighboring Oklahoma, where the first dispensary opened in October. It's easy for Arkansas initially to have a higher marijuana revenue number when Arkansas charges nearly twice as much as Oklahoma for the same product.

Doralee Chandler, director of Arkansas Alcoholic Beverage Control says that Sales in Arkansas appear to be some of the strongest in the industry. Adding:

“They have remained consistent with the addition of each dispensary. Based on this pattern, we do not anticipate any decrease in sales for existing dispensaries as new ones open across the state and begin to service the needs of qualifying patients in the remaining regions.”

Notably, there are 27 dispensaries to be licensed in the state and 5 cultivators. Arkansas Department of Health had approved 15,743 patients and caregivers for medical marijuana ID cards.

Scott Hardin, a spokesman for the Arkansas Department of Finance and Administration says:

“Now that dispensaries are selling a product, the number of patients could grow at an even faster rate. I think that 20,000 patients are a very feasible number for us in the near future.”

Initial sales have been restricted to dry flower as the state’s processors come online. Sales will likely see a boost when the state introduces infused edibles, concentrates and vape cartridges in the coming weeks.

Emergency Use Regulations for Adults Requiring Cannabis Released In Michigan