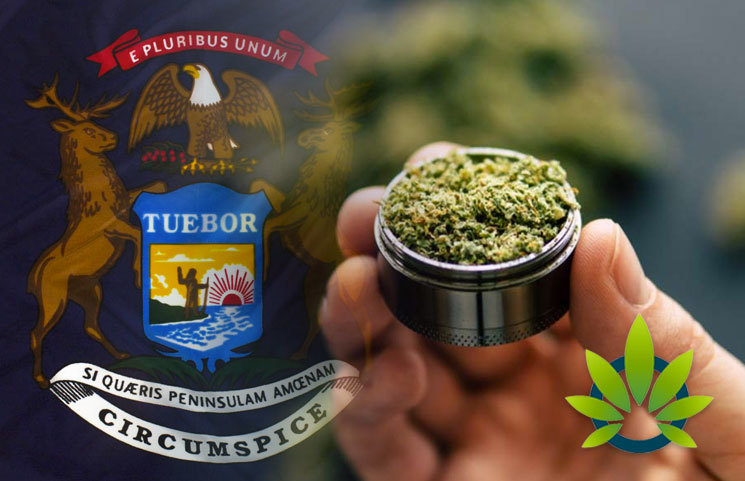 With the objective to make running cannabis businesses easier, the state of Michigan released a set of heavily anticipated emergency rules for the recreational marijuana market. Noticeably these rules comes after over 57% of Michigan voters chose to legalize marijuana and hemp in the state.

The Michigan officials want to create a business environment which looks like the medical marijuana industry, but now there will be lesser hurdles like a lesser capital requirement. Medical marijuana provisioning centers would have the liberty to sell recreational marijuana too, provided the products are physically separated.

States have been given four months to decide if they want to ban the drug. This was a required action as, since November 2018, over 600 communities have passed a ban on adult-use marijuana businesses which means that close to 4.7 Million people will not have access to marijuana. Andrew Brisbo, Marijuana Regulatory Agency executive director said:

“The release of the rules (Wednesday) provides local municipalities and prospective licensees with the information they need to decide how they want to participate in this new industry. Since we plan to start taking business applications Nov. 1, stakeholders will have four months to evaluate these rules and make their decisions. These rules set Michigan's marijuana industry on a path for success while ensuring safety for marijuana consumers.”

Sales are still predicted to be months away, mostly to be starting from the first quarter of 2020. Additionally, consuming marijuana in festivals and other gatherings will soon be a reality. Home delivery will also be an option for anyone over 21 years, the same way it's done for medical patients now. Mobile weed shops and weed drive-throughs will stay effectively banned.

“At first glance, we believe these rules are well thought out and forward-thinking. We particularly like that there are no capitalization requirements, which should help make licenses more accessible to small business owners. There is a strong demand for on-site consumption and cannabis-friendly special events, so we also are thankful that there will be licensing available for businesses that cater to this need.”