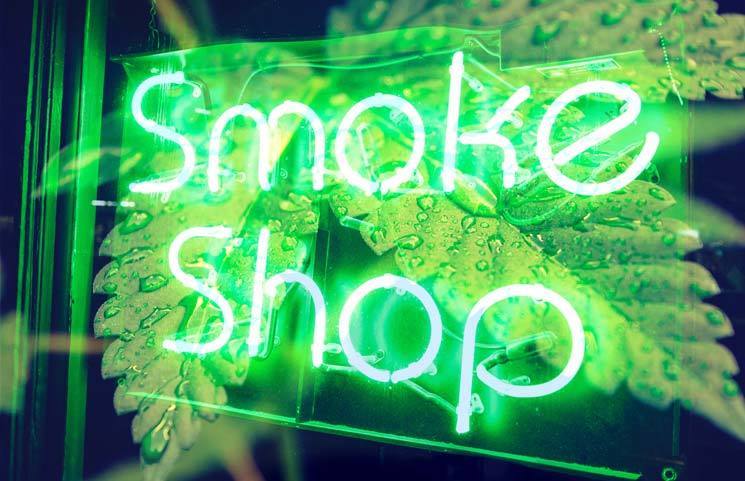 A 2019 report by LeafLink found that prices within the cannabis market have dropped and may likely depict what’s possibly going to happen in the near future reports news outlet, Merry Jane.

How has this been determined? It turns out that LeafLink compared 2019 prices of randomly selected wholesale cannabis transactions from 10 different states (Nevada, Colorado, Arizona, Washington, California, Michigan, Arizona, Oklahoma, Oregon, Maryland and Alaska ). Five categories were evaluated, including edibles, flower, ingestibles, concentrates, and pre-rolls, cartridges. All of them witnessed a significant drop in prices with the exception of edibles and ingestibles.

Suzannah Rubinstein, Marketing Director for LeafLink shared her perspective on said matters with the news outlet. She specifically addressed the fact that it is too soon to witness any trends in the market and that “pricing fluctuation was driven by sharp changes in one or two specific markets.”

Here are some of the key takeaways from the study:

Given that their data appears to have some skewness, looking at average prices is probably not the best thing. Hence, Rubinstein shared the assessment of median prices of edibles in Oregon and Washington, where “virtually no change year over year [was found].”

Merry Jane also contacted the CEO, Jamie Pearson, of multi-state edibles company, Bhang in regard to possible price drops, to which she said, “With edibles, we’ve seen our competitors’ race to the bottom,” while expounding on how Bhang differs from other existing firms and that alone will force consumers to pay the price. In particular, she said,

“The people who like our chocolate are going to pay for it, so rather than racing to the bottom, we’ve decided to hold firm or in some cases, increase our prices with the increase in material cost.”

Besides the quality of the product, unique market forces are another factor that influences prices, as per CEO of Green Thumb, Ben Kovler.

Based on the analysis of the study conducted by LeafLink, it is unclear as to whether factors such as differences in the market and overall quality among others have been considered as confounding variables. This is important, as it allows us to explore the different relationships between say, prices and markets across different levels of quality.