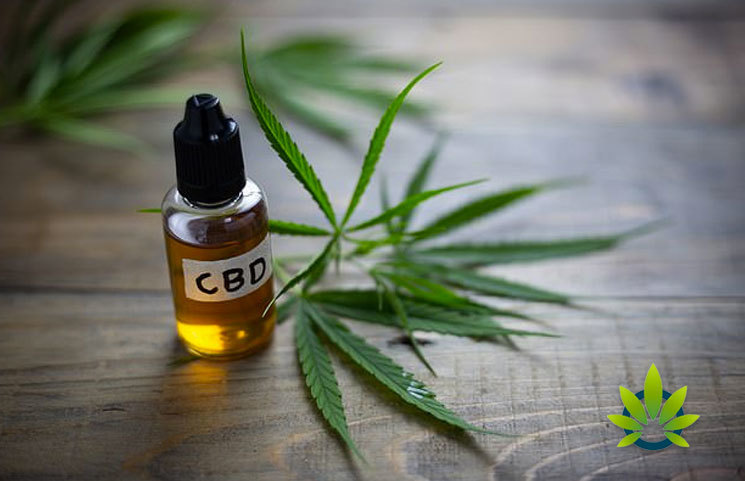 Concerning the methods, in part, involved looking at Google searches mentioning “CBD” or “Cannabidiol” in the United States from January 1, 2014 through April 23, 2019. The measurements were reported as query fractions and then the searches were forecasted through 2019 using an autoregressive integrated moving average model. The researchers also contrasted search volumes in April 2019 for CBD with other health topics, such as acupuncture, diet, apple cider vinegar, and exercise, among others.

Based on the findings, researchers determined that that interest in CBD has increased throughout the United States and that interest is accelerating. The study further indicates that although the study is limited to Google searchers, such search trends are associated with various health-related behaviors. Ultimately, the findings suggest that CBD should be considered a public health priority.

Dr. Ayers, a co-author of the study, shared in a news release concerning the study, that it is now the time to act and that government regulations must “step up to the plate” in terms of scrutinizing CBD in the same manner as other medications. He also stated that those who consider CBD should be aware that there are “no proven” over-the-counter health benefits.

Unregulated CBD Products in Michigan Leads to Investigation by MLive