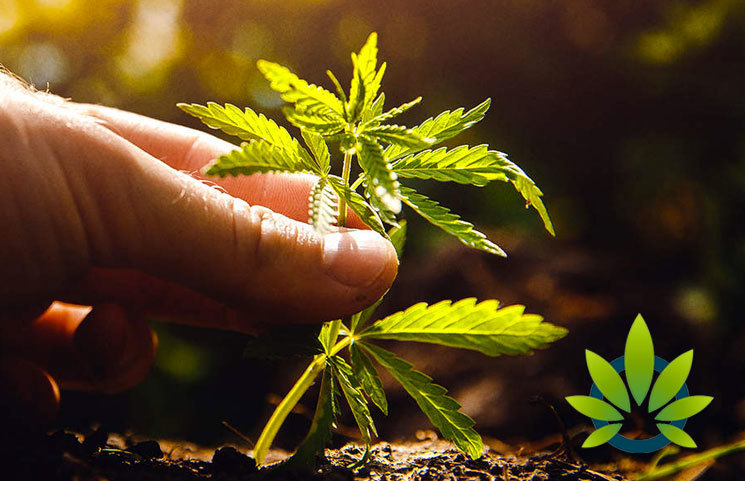 Green Thumb, a national consumer goods company and retailer that owns and operates Rise and Essence. The company recently announced in a press release that it has successfully appealed a decision by the Ohio Department of Commerce denying it an Ohio Cultivation License.

Green Thumb has now obtained the license for the cultivation operation, which will be located in Toledo. According to the press release, the operation is part of a processing and manufacturing facility that will produce the company’s branded product portfolio.

Ben Kovler, the CEO of Green Thumb, shared in the press release:

“We are grateful the Ohio Department of Commerce has awarded GTI the cultivation license we applied for in 2017 based on exemplary scores and look forward to further serving the people of Ohio as they seek relief with medical cannabis, This win allows GTI to expand our brand portfolio in Ohio to include the cultivation of our award-winning genetics and supports the company’s strategic goal of distributing brands at scale.”

“This cultivation award will further enable GTI to produce and distribute their high-quality brands in the state while creating additional jobs in Toledo. This is another win for our city and the state of Ohio.”

In addition to its upcoming operations in Toledo, the company has also expanded by opening dispensaries in Florida and Massachusetts.

Although several states have medical marijuana use laws, marijuana is illegal under federal law and is classified as a Schedule I substance.

A Look at Presidential Candidate Amy Klobuchar on Marijuana