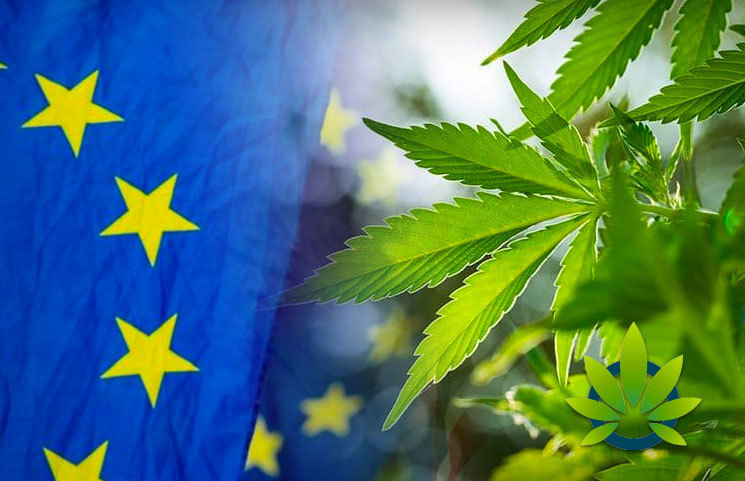 CBD has been reclassified as a “novel food” by the European Food Safety Authority. As a result, several other authorities, such as the Food Standards Agency, have starting using their enforcement power to remove CBD products from store shelves.

There are a number of European industry groups that are now seeking clarification as to whether all or some forms of CBD products will be impacted by the ban.

Based under the classification of novel food status, such products are subject to added safety and ingredient protocols, verification, and testing. Vendors interested in selling novel food products must have a novel food license. According to one authority, such status is “causing extension confusion and concern among retailers and manufacturers, who have been legally making and selling CBD-based products for several decades.”

The EU Novel Food Catalogue has now also listed CBD as an unauthorized novel food. The unauthorized status also applies to CBD extracts and any product that users CBD extract as an ingredient.

Many are questioning where the shift has come from – some surmise it arose from pressure from law enforcement agencies in countries such as the Netherlands, Italy, France, Germany, and the United Kingdom. According to the Cannabis Trade Association (CTA), there has been a massive crease in the frequency of CBD use – approximately 500,000 more users within two years. Magazine The Grocer has asked where CBD is ”the next growth category for grocery” due to the increased use. Generally, the retail industry may be displeased with the new classification for obvious reasons.

The Health Food Manufacturers Association (HFMA) has described the classification status as “mystifying” and that “It is causing extensive confusion and concern among retailers and manufacturers, who have been legally making and selling CBD-based products for several decades.”

The industry is now focused on determining the scope of the ban and which products are affected. There is no telling how long it will last as well. According to the FSAI guidance model, processing methods impact whether a formula will be affected by the ban.

“Generally speaking, hemp oil obtained by cold-pressing the seeds or other parts of the hemp plant does not require authorization. This is because hemp oil was consumed in the EU to a significant degree before 1997. If, however, the CBD/hemp oil is subjected to certain forms of extraction or purification techniques, then a novel food authorization may be required, as there may be an accompanying increase in undesirable constituents. A typical example is hemp oil subjected to supercritical CO2 extraction.”

Based on the above information, many whole sellers and suppliers have been required to report on the processing methods of the formulas. Right now, individual EU member states may come out with their own CBD classification.