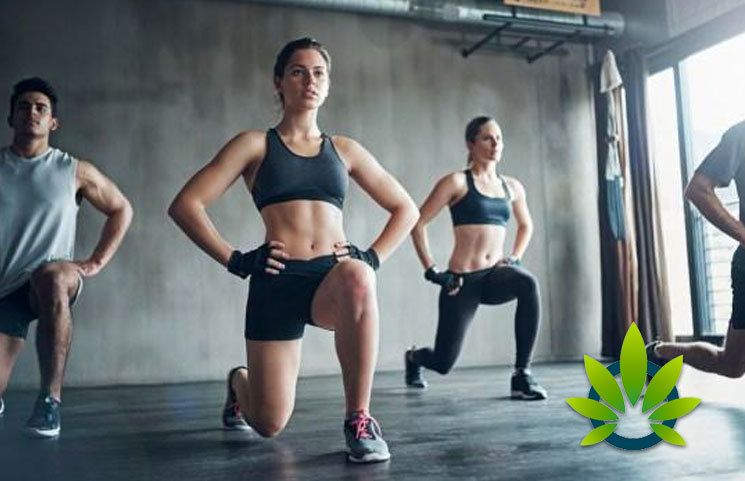 He characterized it as such because, as he explained, “There’s a certain percentage of people, particularly men, who want to be jacked.” Generally, the industry has catered to men who are looking to achieve growth by offering sports nutrition products that titter between being considered an anabolic steroid and a dietary supplement. Due to such, the industry has received a great deal of regulatory scrutiny. Below are a few of the highlights of the industry that Collins discussed at the summit.

First, Collins highlighted the importance of staying abreast of laws – not just in one’s home state, but also around the country. State governments have their own laws and they constantly consider changes to laws affecting the sports nutrition industry. One example is California’s Proposition 65, which requires companies to put a warning label on their products for compliance purposes. Another example is a Massachusetts law restricting the sale of muscle and weight loss supplements to behind the cashier counter. Further, the Arizona pharmacy board plans to regulate supplements similar to OTC drugs. As Collins stated, “Even if you’re not based in these states, laws like these could affect your company.” As a result, it is best to be aware of the laws – including federal law. Industrial hemp-derived CBD must have under 0.3% THC on a dry weight basis, otherwise it is marijuana. Marijuana is illegal under under federal law.

Next, Collins discussed the use of CBD in sports nutrition products. There are many stakeholders in the CBD industry that are marketing the product as being legal, even though the FDA has unequivocally said they are not.

“The reality is the genie is so far out of the bottle that it’s hard to put it back in. It’s so abundant throughout the US at this point that it would be hard for the FDA to go after everyone marketing it. It’s still illegal, so it’s more of an enforcement issue.”

There are also ramifications for those who purchase sports nutrition products. For instance, if athletes overdose, then they may have so much CBD in their system that it causes them to test positive.

Collins finally touched upon the pre-market notification requirements affecting the supplement industry, which has caused lawmakers and regulators to look closer at certain products. For instance, in the 1990s, synthetic pro-hormones received more scrutiny. This scrutiny has led to issue today – these products are no longer allowed on the market, but there is still demand for them. As a result, regulators are constantly playing a game of whack-a-mole and they must deal with how to handle such products in the space.