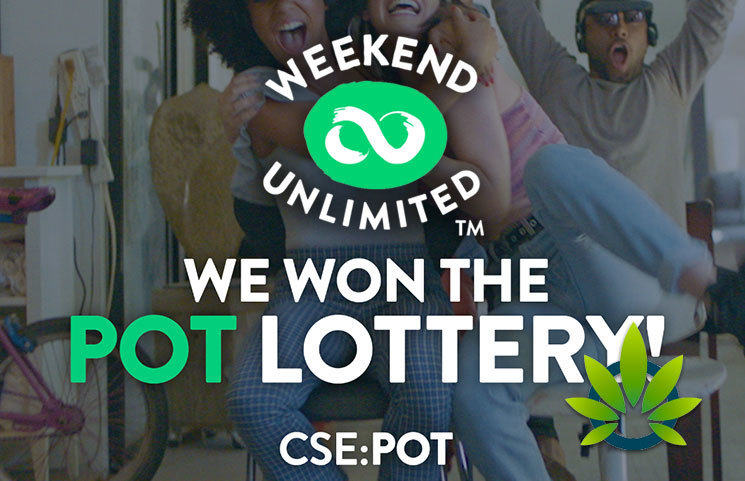 With the increased use of CBD, one particular stock has been getting an increased level of attention recently. The stock, marked by the symbol POT, has soared 150 points. The owner of the stock is a Canadian company. Although Canada legalized adult-use of marijuana, marijuana remains illegal under federal law in the United States.

The stock is described as a “congruent” listing, which means that the symbol reflects what the company does. In this case, the company offers CBD formulas. Those who invested in pot stocks until last year, those investing in CBD stocks were investing in potash. Potash then merged with another symbol, which results in POT stocks. The main company in the stock category whose value has increased by 150 percent has recently secured a license to retail a facility near Edmonton Airport. However, due to the strength of CBD on the market, such a license may not be the thing to keep its stock going – rather, it may just be CBD.