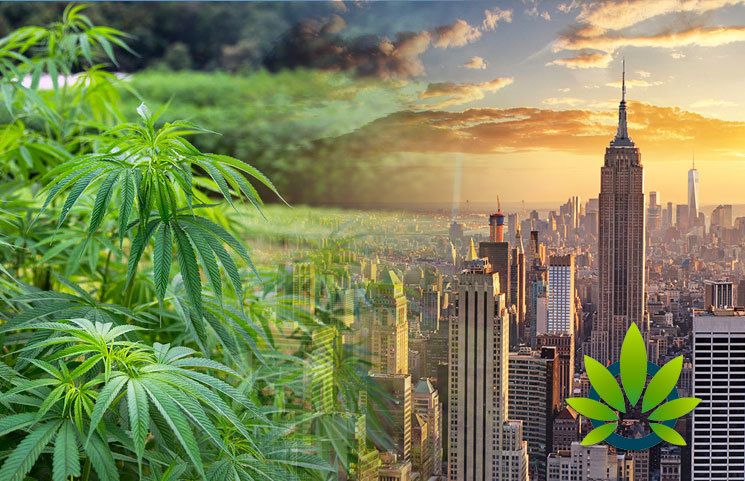 In a statement released by the department, it stated,

“Restaurants in New York City are not permitted to add anything to food or drink that is not approved as safe to eat. The Health Department takes seriously its responsibility to protect New Yorker’s Health.”

The Department’s ban against such food and drink products began in January and restaurants are continuously being reminded of the ban. According to officials, the health code requires that non-food items that are added to food must be approved by qualified experts or generally recognized as safe under the conditions that it is intended to be used for.