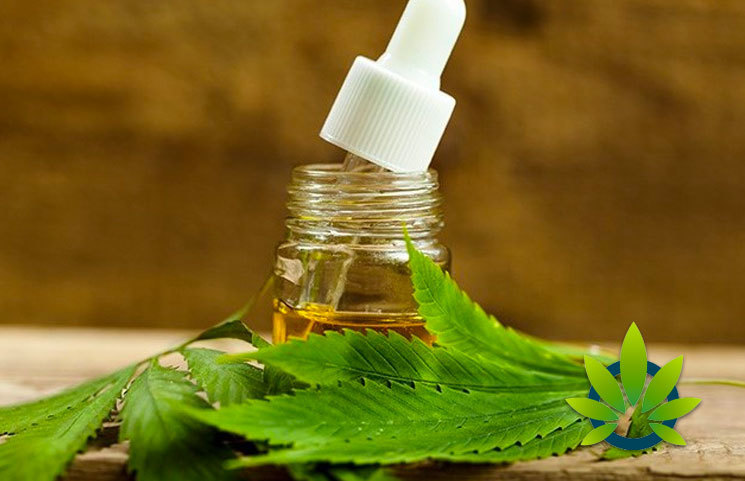 Ohio’s Department of Agriculture (“Department”) has taken a hard-line stance against the increase in medical marijuana stores that have been opening up around the states. According to state officials, only dispensaries are permitted to sell CBD products. In response, some store owners have argued that there is a difference between hemp-derived CBD and marijuana.  Marijuana is illegal under federal law and is classified as a schedule I substance.

Due the Department’s efforts, two stores were visited by the Cincinnati Health Department, which then required the stores to remove CBD products from their shelves.

“This entire shelf was full of CBD seltzers and all the wonderful flavors.” It’s unfortunate, as she added that the CBD has been helping her arthritis. She also stated, “People are asking me, ‘Well, is it really any good? Does it really do anything?’ So, I decided I was going to do it every day so I could see, and the arthritis in my knee stopped bothering me.”

Another store owner, Kate Daidan, stated that her customers have been enjoying the products.

“It was great product for us. People loved it. We had repeat business. People would always come back and tell us they had great effects from it.”

Further, the store owners’ CBD products were free of THC, the psychoactive compound in marijuana that leads to a feeling of Europhobia. Currently, only dispensaries in the state are permitted to sell CBD products.

Gannaway expressed her opinion on the issue, stating,

“Well, I think it’s ridiculous. They need to figure out how to reword the law that hemp and hemp products are perfectly legal and should be used in any way possible.”

“I just think it’s a shame that access has been limited. To me, it’s important that people have access to things that make their lives better.”

Formulas that have been removed from store shelves have been embargoed. In a statement to Local 12, a news reporter, the Department stated:

“The Ohio Department of Agriculture (ODA) has identified retail food facilities throughout the state that may potentially be selling food containing Cannabidiol (CBD) products. CBD oil is derived from the cannabis plant, has become the new product in states that have legalized medical marijuana. Food and beverage products containing CBD were introduced in the United States in 2017. Similar to energy drinks and protein bars which may contain vitamin or herbal additives, food and beverage items can be infused with CBD as an alternative means of ingesting the substance. These products may only be legally sold by a licensed dispenser.

On 1/31/2019, the Cincinnati Health Department’s Food Inspection office received a phone call from ODA stating that establishments within our health Jurisdiction may be affected. Local health departments were instructed by ODA to visit the City of Cincinnati locations and embargo the products. Embargoing involves identifying potentially harmful food products, having the products removed from retail sale; itemized/ inventoried and photographed on-site.

The Cincinnati Health Department inspected all of the identified establishments. Only one establishment required an embargo. The remaining locations had either already removed the product from the shelves or altogether discontinued products for retail sale prior to the inspector’s visit. It is important to note that due to our jurisdictional authority and familiarly of these facilities, local health departments are acting as an extension of the ODA only. The issue will ultimately need to be handled at the distribution points by medical marijuana regulating entities such as the Ohio Board of Pharmacy.”