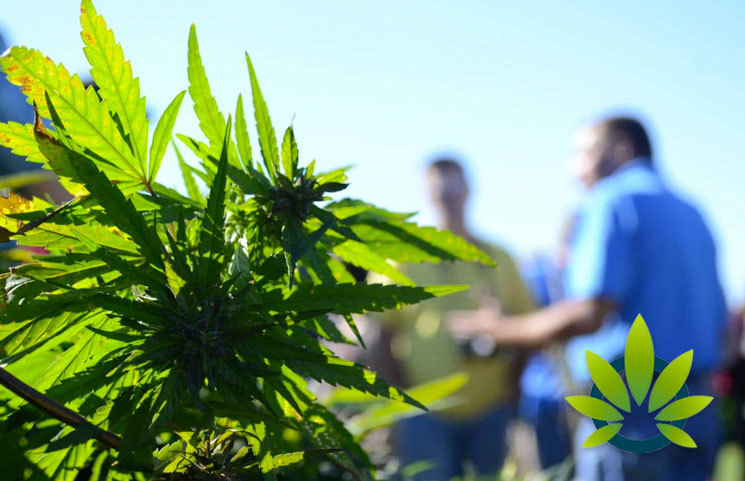 Since hemp legalization last month in Indiana, there has been an increase in the number of farmers joining the hemp growing business. Hemp is used in manufacturing CBD products such as CBD oil, making it an essential crop in the cannabis world. The sale of CBD Oil has also been legalized in Indiana. Consequently, the first hemp harvest by Hoosier farmers is coming up, which in turn will require someone to purchase their yields and turn it into useful products.

Heartland Harvest Processing Company is among the companies that are stepping up in this process. Heartland and Chirs Moorman, the company’s founder and chief marketing officer respectively, stated that the company would start harvesting hemp at the beginning of September to October’s first or second week.

Moorman also said that since hemp is a novice industry in Indiana, risks are inevitable. He further noted that Indiana farmers need to get in touch with people who have a background in agriculture. Moreover, he warned of opportunists from other businesses such as real estate who would like to join hemp business.

According to him, most farmers bite off more than they can chew due to the scarcity of the essential components used in hemp growing in Indiana. Harvesting is a challenge in this Indiana, but the state still has no infrastructure for drying hemp. “Indiana uses traditional means like Kentucky, which involves using tobacco drying barns to hang things,” Moorman said.

He further noted that there are farmers who have given it their all and will live to regret why they did not test the waters first before engaging a full throttle in hemp farming. Given the above reasons, Moorman said that Heartland had opened shop in Indiana. The shop will see to it that Hoosier hemp farmers have enough knowledge on the hemp journey that they have chosen. This will, in turn, give them a significant return for their hemp cultivation.