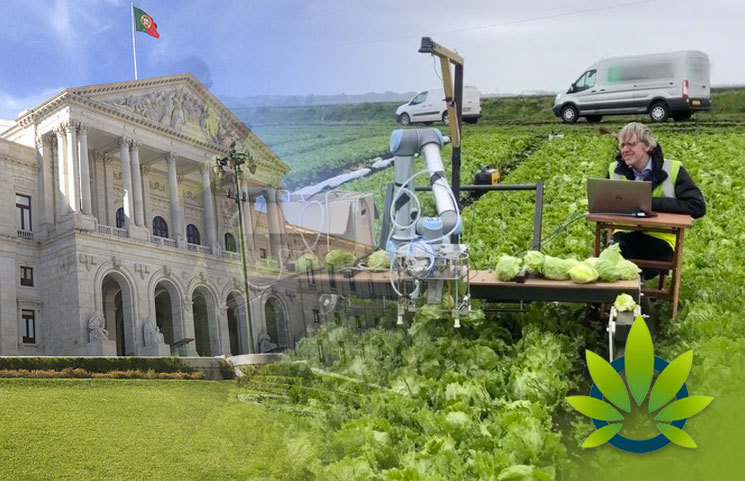 Small farmers in Portugal are furious at the governmental chaos.

The Portuguese Hemp Cooperative issued a report, which appears to describe how hemp farmers are in their current situation, due to the government. On January 15, 2019, the Portuguese issued a new law to regulate the cannabis industry, and industrial uses of marijuana.

The Ministry of Agriculture was responsible for making all authorizations concerning hemp subject to review by INFARMED, which is the country’s health regulator that has authority over pharmaceutical products and controlled substances. Part of the trouble, according to a survey, was that the regulations were not clear, including in relation to the 2019 growing season.

According to Luiscanna, the publication succeeded in meeting with INFARMED on April 4, but INFARMED stated that they would not take responsibility. They took the position that DGAV was responsible for industrial hemp, and DGAV. However, DGAV blocked authorizations for growing hemp in Portugal in 2019. DGAV refused to issue authorizations due to missing legislation, which it stated INFARMED was responsible for.