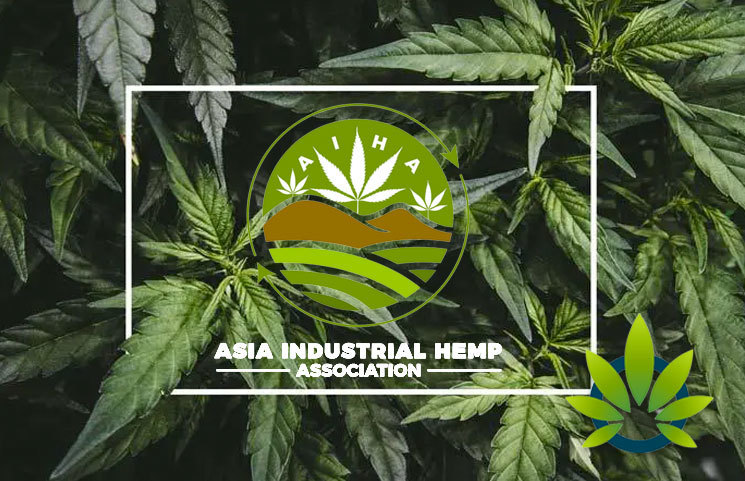 The growing recognition of the benefits of industrial hemp and its consequent legalization in nations across Asia has seen its application spread throughout diverse industries. This situation is, in turn, driving the growth of the industrial hemp market all over the region.

AIHA president Glen Davies said that the association hasn’t been set up primarily for profits. Rather, AIHA is meant to drive more legalization of hemp and development of the industry in as many countries in the region as possible.

Ronny Weisz, a Co-founder of CannAcubed and the Board Director of AIHA envisions massive growth of the hemp industry as the beauty and other industries join the already-established hemp textile industry.

Mark Roberts, the AIHA Board Secretary said that they have overseen a rapidly growing hemp industry in China for over a year. He said that the government and private sectors would reap the benefits of AIHA as the association educates and offers information for the industry’s growth.

Mr. Jacky Huang the CEO of CannAcubed in China praised Asian hemp industry saying that it holds the potential to dominate and provide for the global cannabis market.

The AIHA head office will be in Hong Kong, while the first in-country office will be in Yunnan’s capital Kunming. The organization is adding on its board and country members to support the push for the hemp industry.