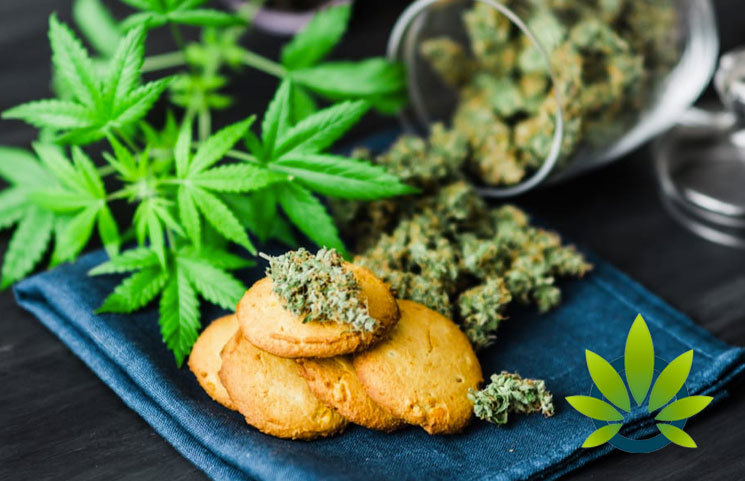 The federal government in Canada has made great strides in legalizing marijuana throughout the country. Health Canada has announced the allowance of edibles and other concentrates to be available to consumers by October 17th, though the first products won’t be available for purchase before Christmas. In Quebec, the provincial government things that the federal regulations are not strong enough to keep children from the risk cannabis affords.

“To reduce the risk of accidental poisoning in children, we are proposing a ban on the sale of products that are attractive to them, like chocolate and gummies.”

By imposing these bans, the authorities in Quebec hope that cannabis consumption will go down.

Cannabis-based sweets are legal to sell, based on federal regulations, as long as they are available in plain and child-resistant packaging. The packages also have to say the amount of THC and CBD content, and a clear cannabis symbol has to be printed. The edibles cannot look like traditional candy at all, but Quebec doesn’t think that these efforts are enough to deter children. In imposing these bans, Quebec also has decided on a ban against topical creams infused with cannabis, in the event that children manage to get their hands on it.

The president of the Quebec Cannabis Industry Association, Michel Timperio, recently criticized the public announcement of the ban in the Gazette Officielle du Quebec, because the industry wasn’t consulted. He believes that this announcement will ultimately add to the actions of the black market and increase organized crime.

The new cannabis industry has had a rough start in the providence. Stores aren’t even open on Mondays and Wednesdays, due to the lack of supply available. From the beginning of 2018 to the beginning of 2019, consumption rates grew from 10.4% to 11%, but the black market is still flourishing. While Canada expects the regulated cannabis industry to increase in sales, based on the legalization of edibles and topicals.

The province is also hoping to impose a new legal age limit to 21 years old, which is higher than any area in the country. There’s also a new high-profile campaign that is working to warn the public about how dangerous it can be to use cannabis, which is part of the efforts to resist the liberal path that Canada is on.

American Actress, Liv Tyler Relies on Regular CBD Use to Ease Her Anxiety