Unpermitted Grow Site with Over 60,000 Plants Shut Down by Sonoma County Inspectors
Advertisement 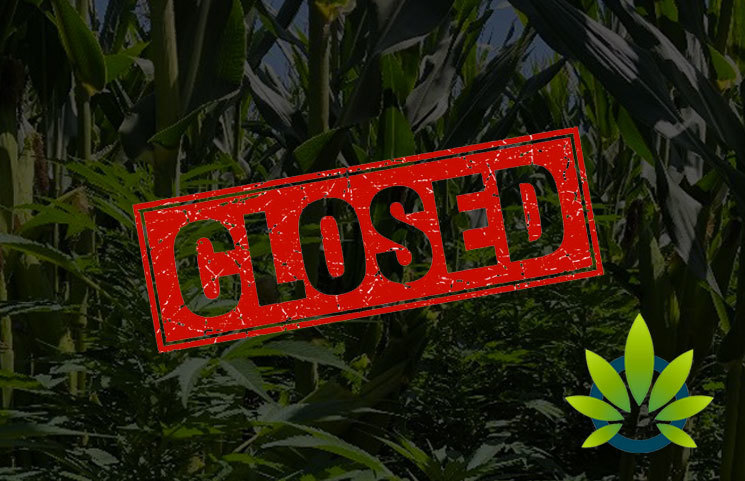 According to a recent news report by CBS SF Bay Area, inspectors in Sonoma County closed a large commercial cannabis cultivation site that did not have a permit.

Inspectors reviewed the site and discovered five properties south of Santa Rosa. Most of the 63,241 non-permitted plants were on two properties, according to Maggie Fleming, a department spokeswoman.

The marijuana plants were not on their own, but mixed with other crops, such as corn.