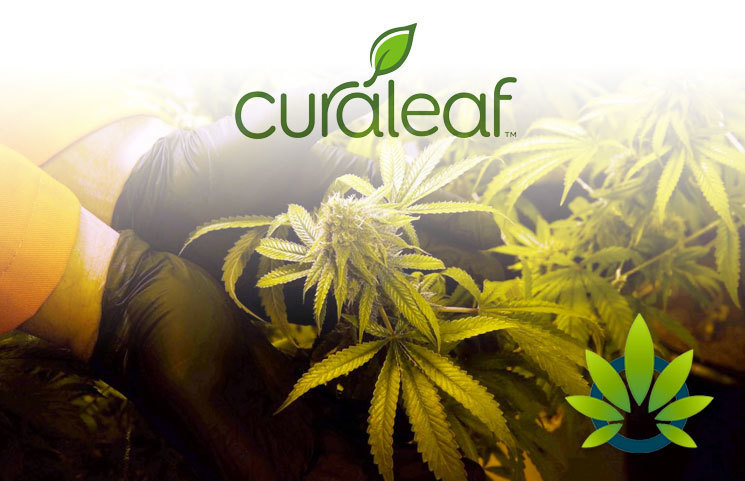 According to Marijuana Business Daily, $2 million has been spent thus far by the marijuana lobby on federal cannabis reform efforts. Half of the companies were related to marijuana. A news report by Bloomberg Government explains, “The stepped-up efforts came as more states legalized marijuana, creating a disconnect with federal law, which still classifies marijuana as an illegal substance.”

Richie Thorne, the Chief Risk Officer of Dama Financial shared in an email with the publication, “Markets do not do well in situations of uncertainty.”

The companies in the lead concerning cannabis lobbying efforts include the National Cannabis Industry Association, Canndescent, Canopy Growth, Trulieve, Marijuana Policy Project, Dama Financial, and PharmaCann. The funding ranged from $220,000 at the most, to $60,000 at the least.

Further, in a news report by The Hill, Terry Holt, the Spokesman for the National Cannabis Roundtable, an organization that lobbies pro-marijuana policy, stated concerning marijuana lobbying that, “The fastest growing industry is getting a lot of attention from the lobbying community in D.C.,” Holt said. “I think we’re going to see a lot of folks entering the space and that is just part of the momentum we need that will make big changes.”

Unpermitted Grow Site with Over 60,000 Plants Shut Down by Sonoma County Inspectors