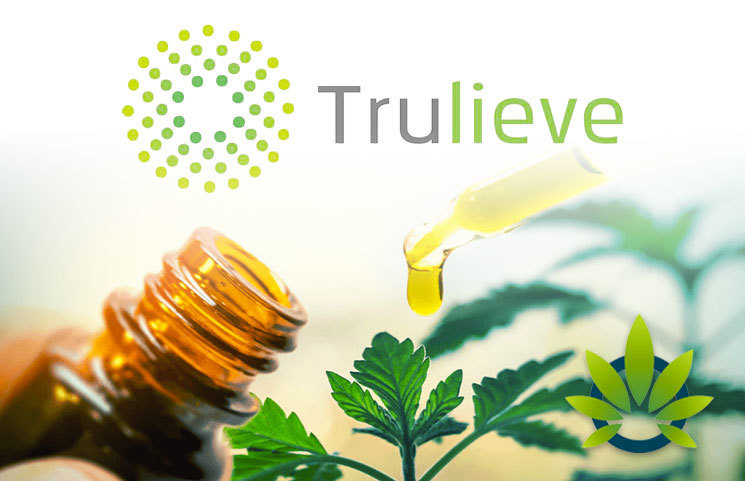 Trulieve Cannabis Corp issued a press release on its second quarter of 2019 financial results and it appears that it is performing well in the CBD space.

According to the press release, a few of the second quarter highlights include that it recorded record revenue of $57.9 million, its patient growth in Florida grew by 19%, it completed a public debt offering raising $70 million in aggregate principal, and it also opened three more dispensaries in Florida.

Aside from these operational highlights, the company also launched automation initiatives to improve product output, innovation, and efficiencies, and it acquired a CT-based medical dispensary called The Healing Center.

“Our strong financial results for the quarter combined with our operational and foundational evolution illustrates that Trulieve is not just a cannabis company, but an organization that possess the key fundamentals expected of leading companies across all industries,”

“By continuing to focus on operational efficiencies, maintaining sound financial discipline, and leveraging our strong brand awareness and patient loyalty within current markets and in future expansion initiatives, we expect our efforts to translate to new strong results throughout the remainder of 2019.”