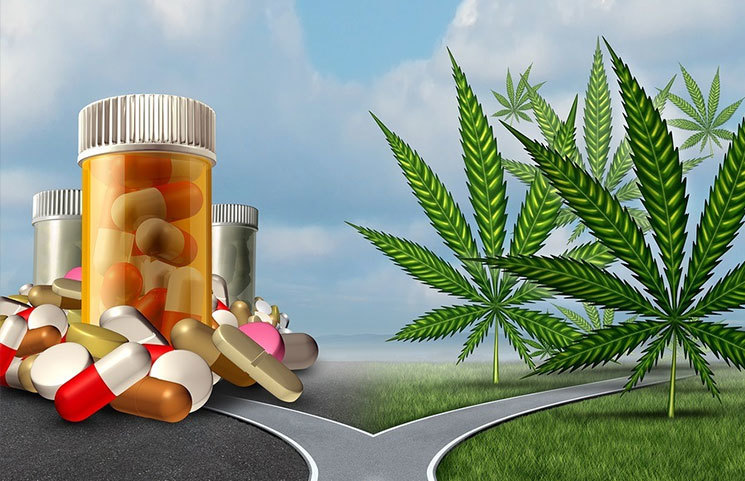 Florida is reportedly changing its laws on CBD to help Florida “cash in” on the CBD craze. It also seems that CBD oil is becoming quite popular in the state.

CBS 4 Miami spoke to Arby Barroso, who is the co-founder of Green Roads. He shared with the news platform, “We have about 7,000 retail mom and pop stores, somewhere around 1,500 doctors, and another 1,500 pharmacies.” He continued, “We started in a 5×5 room,” Barroso said. “Laura working 90 hours a week. In four years we are now moving to a 40,000 square foot facility, 25 employees and growing. So it’s exciting times.” Green Roads also reported that it earned $40 million last year and that this year, it expects this amount to double. Barroso added, “I think it isn’t a fad and I think it is going to grow into something bigger than it is right now,” he said.

According to the article about Florida's CBD oil legality, there is also a belief that legalized hemp may be able to revitalize the farming industry. Dr. Zachery Bryn, an agroecologist with the University of Florida Research and Education Center, also shared his insight with CBS 4 Miami.

He presented a field in South Miami-Dade County that represents the first legal planting of industrial hemp in the state’s 70 years. There, the University of Florida is studying hemp through the use of a special permit. Brym stated, “I think if the public saw something that looks like marijuana in an open field you might get a little interest in coming and taking some. But that’s very disruptive to our research.” Marijuana is illegal under federal law.

One factor that may impact the crop is stress from temperatures, which may lead to higher THC levels. He explained “One of the consequences of hemp plants being stressed is that high THC level.  Those plants going hot which would redefine them from industrial hemp to marijuana, which would be an illegal operation whether you had a permit or not.”

Another issue is that hemp plants may have the tendency to become invasive. Brym explained that the ultimate desire is to ensure that the plants can co-exist.

There is also a greenhouse in the area. Therein, Dr. Will Wadlington, an agronomist with the University of Florida Tropical Research and Education Center, who is also working on Dr. Brym’s project, shared other concerns. He added, “We wanted to abuse the plants to see how they would handle it.  So we put them in a hot green house.  We actually didn’t use the air conditioner,” Dr. Wadlington said. “The hemp plants left on their own didn’t get very far. He pointed to withering plants that grew maybe 4 inches before budding. It’s going to be pretty useless. If all your plants got this tall and flowered it’s going to be an issue.”

The state may have some difficult decisions to make at the end of the research. It may be necessary to manage hemp invasion, while also balancing the needs of the economy.