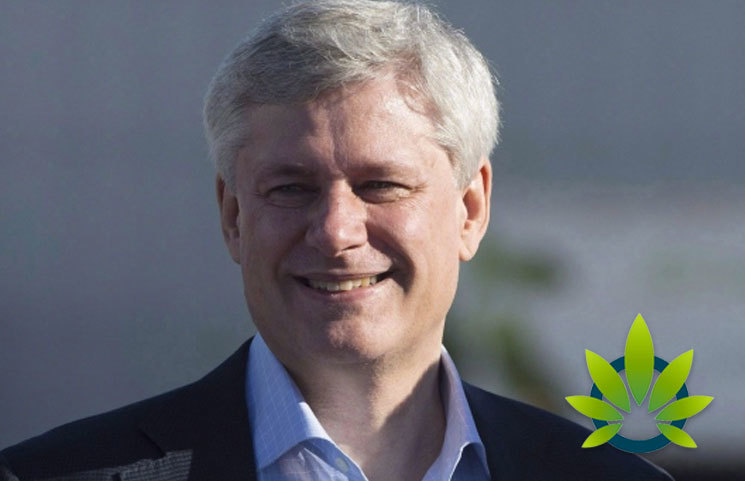 Former Canadian prime minister Kim Campbell stated that marijuana companies must take a more active role in working with policymakers, according to a report by Marijuana Business Daily. The envisioned collaboration would help spread knowledge about cannabis, and rid of old misconceptions concerning the substance.

Campbell sat down with the publication’s International Editor Matt Lamers at MJBizConINT’L that took place in Toronto this week. She said, “Canada can be an advocate – not in the sense of pushing cannabis legalization – but from the point of sharing Canada’s experiences” with trading partners.

“While other countries can learn a lot from what we did, if they want credibility and buy in, they should replicate the process too, because if people with reservations about cannabis legalization are at the table and are able to communicate their feelings, they’ll be more likely to accept whatever is decided about cannabis by the government.”

She also shared that cannabis is different from alcohol, stating,

“Cannabis is different from alcohol, with a number of ways to differentiate it – so developing legal framework for cannabis requires us to think in new and different ways, and for policymakers, that’s a challenge.”

Unlike in Canada, marijuana is illegal in the United States and is classified as a Schedule I substance.