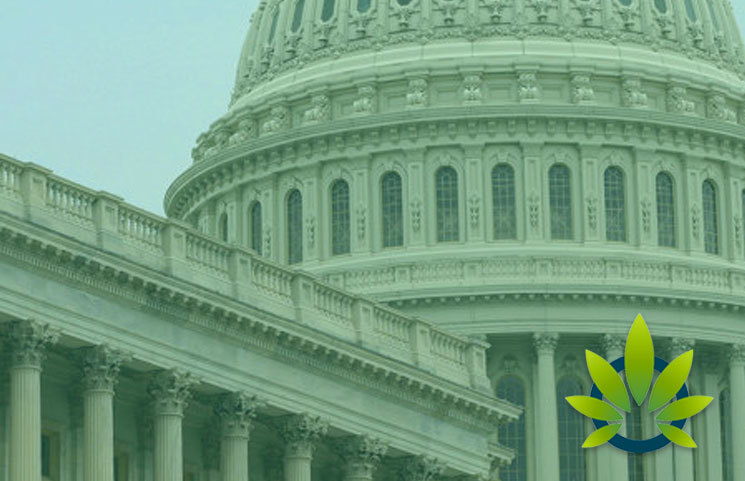 The cannabis industry has its own lobbying efforts underway. According to Marketwatch, the industry’ is poised to outperform record levels set last year due to the funds spent on lobbying in D.C.

CEO of Revolution Enterprises, based in Illinois, shared with Marketwatch that the cannabis industry’s lobbying efforts go beyond convincing lawmakers to pass cannabis reform bills; the industry is also competing with other industries, such as pharma, tobacco, and pharmaceuticals. He stated,

“so I could see the justification for the industry as it’s growing to start to want to have a voice and seat at the table. Anytime an industry comes in and its disruptive on any level, there’s always going to be some friction.”

Two companies leading the way in lobbying efforts are Curaleaf Holdings, Inc., and Suraterra Holdings, Inc. As for the Cannabis Trade Federation, it spent $190,000, ad its CEO Ned Levine shared with Marketwatch that the organization’s top priority is the STATES Act. He shared with Marketwatch, “Ware are pleased to see significant momentum building behind the push for cannabis policy reform at the federal level.”

According to a Early Investing news report, “Cannabis is a brand-new, rapidly growing industry. And cannabis companies are trying to set themselves up to conquer the market. But because cannabis is still illegal at the federal level, those companies are grappling with conflicting state and federal laws, the lack of interstate commerce, little access to banking, and monumental amounts of red tape. So they’re pushing the government to make changes so that the industry can grow unhindered.”