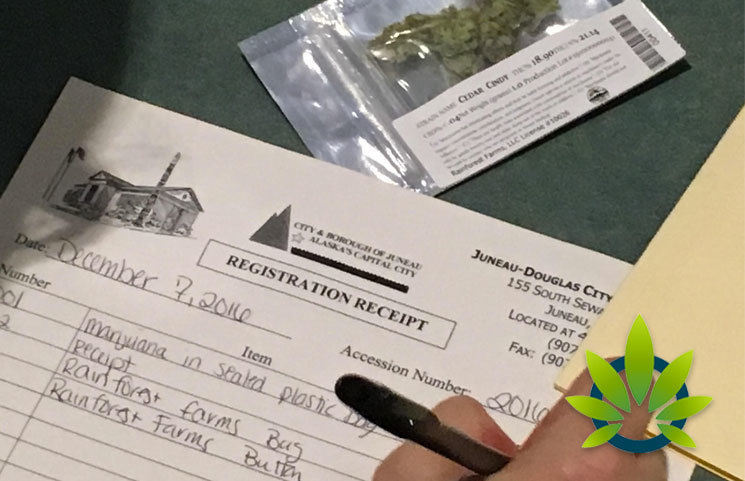 Juneau, Alaska has recently announced its approval for social use cannabis regulations. The regulations will take effect by the end of the summer. At first, only infused edibles will be allowed, but smoking regulations are expected to come at a later date. The ordinance allowing cannabis consumption is only for state-approved cannabis businesses. On-site edible consumption will be permitted 30 days after the ordinance passed, while smoking won’t be allowed until more regulations are implemented. Many believe that smoking isn’t likely to be allowed this year. This is due to the difficulties of second-hand cannabis smoke and the issue of people smoking cannabis in public illegally.

Last March, Alaska legalized social cannabis allowing businesses to apply for on-site endorsements. With that said, when it comes to most state-wide cannabis laws, municipalities have the final say. Under the state law, consumption areas must be separate from retail areas by a wall or secure door. Ventilation must be provided, and a security plan must be filed with the state. Alaska was the first state to approve social-use cannabis laws. Denver, Colorado has since followed suite with its own social consumption regulations. West Hollywood, California has approved its first cannabis café and Michigan has allowed for social use at clubs and lounges that do not serve food or alcohol. Event and festival organizers will be able to apply for permits that allow for cannabis use at events as well.