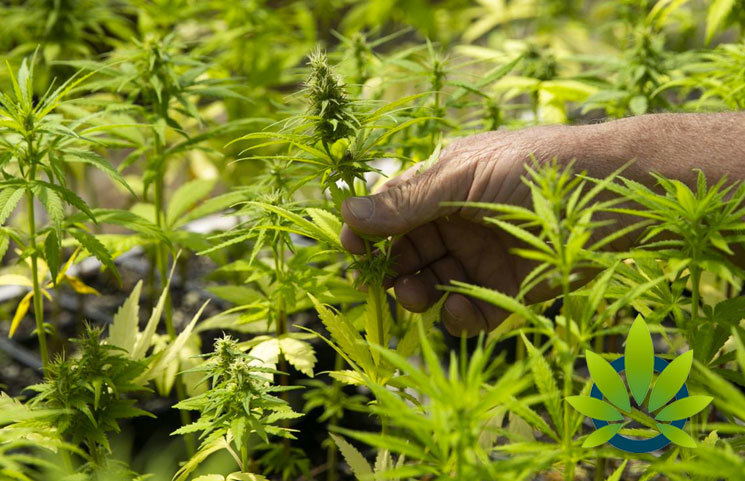 On Saturday, July 20, it was revealed that at least 800 applications have been registered with the Virginia Department of Agriculture and Consumer Services (VDACS) ever since Virginians were given the green light to growing commercial, industrial hemp reports The Roanoke Times.

The Director of Communications for VDACS, Elaine Lidholm, was quoted saying that said interest not only comes from “farmers looking to diversify and add revenue streams,” but also farmers who have recently been introduced to hemp.

Despite the interest and the potential hemp growth has in increasing Virginia’s agricultural scene, all Lidholm could say was to, “check back in a year or two.”

Hemp and its likes have been dismissed for long periods of time in the U.S. As for Virginia’s first consideration of hemp for at least research purposes, it started as early as 2015 and soon after (2018), all 50 states legalized it.

As for VDACS’ acceptance, the agency will be treating hemp-based goods for human consumption as food additives, which can be processed by manufacturers. This being said, said products are subject to a food safety inspection, where a guideline for the latter is currently in the works.

Ganjapreneur also reported on this matter, in which Ag Commissioner, Jewel Bronaugh was referenced explaining a recent reversal in guidelines because farmers stressed the need for regulation, adding that, “It appears unlikely that the U.S Food and Drug Administration will act in the near future to provide a regulatory framework.”

According to VDACS’ Senior Policy Analyst, “In the absence of federal oversight, the Northam administration has provided a path for Virginia to have some oversight over the production of extracts.”

Understanding policies and implementing those that expound on proper practices is expected to take time, according to a Cooperative Extension Agent, Kelli Scott who was referenced debating that Virginia only has one growing season (June to October) that researchers can study. This supposedly creates a setback in understanding the true effects of hemp, and its associated compounds.