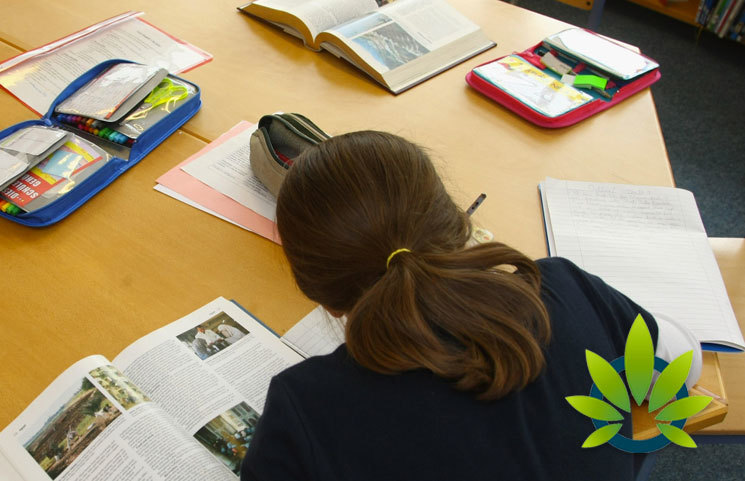 Upon the legalization of cannabis, one factor that was highlighted was that the tax revenue generated from this field would be provided to California’s after-school education and safety (ASES) programs.

The latter was picked as a deserving candidate in a way to help out low-income children in said programs. According to the claims made, nothing has since been offered to date reports Cannabis Now, who referenced the Enterprise-Record’s publishing.

While ASES programs already get help, depending on the number of students enrolled, the overall operational costs supposedly exceed funding provided. The situation is so surreal that many similar programs are garnering debts in millions (i.e. LA’s BEST Afterschool Enrichment Program).

Why aren’t the cannabis taxes allocated to designated parties? It turns out that California’s black market is continuously on the rise, which limits the cannabis tax revenue generated. As per the news outlet, the state has since seized $30 million in illegal cannabis since 2018.

Despite the initial goal placed by state officials, $345 million in cannabis tax was generated, but after-school programs did not get their cut because of wording. In particular, voters said yes to “youth education, prevention, early intervention and treatment,” none of which describe after-school programs.

Gov. Gavin Newsom deemed the right solution to this would be to deliver promised amounts in the form of childcare vouchers as opposed to ASES programs. He believes that,

“this represents a balanced investment in multiple programs that allows the state to maintain ASES access and increase access to other childcare programs.”

Bearing this in mind, assembly members weren’t buying it and want to ensure that promised portions are delivered to ASES programs. Assembly Member, Kevin McCarty appears to be one of them who is pushing towards helping after-school programs, as promised upon the passing of the bill.

Here’s what was shared as a result:

“When voters passed Prop[osition] 64, they were promised that generated revenues would go to support after school programs. These programs prevent and reduce substance use for students and help to improve school retention and academic performance.”