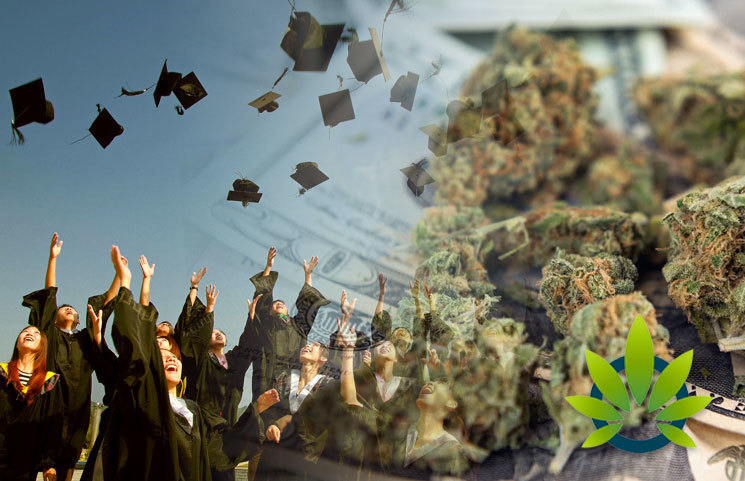 According to the claims made, the current law states that students charged with any particular marijuana-related offense will not be granted financial assistance for their studies, where the latter could be prolonged inconclusively.

With this bill in place, some students could potentially still get the assistance they need with conditions applied of course. To be more specific, this is more applicable to first-time cannabis possession charges, of whom are willing to complete a rehab program within six months.

The bill was introduced by Representatives Bill Foster and Gwen Moore, both of whom believe it is unfair to close doors on students with minor charges, especially if it is a first mistake. Other cosponsors include but are not limited to Reps Seth Moulton, Hank Johnson and Eleanor Holmes Norton.

“One mistake shouldn’t mean the end of a student’s education.”

Moore seems to have shared a similar sentiment, in which she believes that established consequences today are too “devasting” and can hurt a student’s chances at success in life.

She especially talked on behalf of students of color, who she believes “are often targeted for low-level offenses like marijuana possession.”

Marijuana Should Not Be Stigmatized, Need for Better Program?

Marijuana Moment has recently spoken with Political Director of NORML (National Organization for the Reform of Marijuana Laws), Justin Strekal, who admired the move made by said individuals, but expressed disappointment.

He was particularly upset that a rehab program was suggested, as this gives the impression that ingesting marijuana will leave people carrying a load of shame. As per his words: “The intent of protecting students is admirable, however, the senseless assumptions it projects upon cannabis consumers is reefer madness.”

Dom Coronel, a Board of Director Member for ‘Students for Sensible Drug Policy’ is standing for the program as well because this would prevent students from having to live with debt or worse case, drop out. For the time being, an “evidence-based drug education program” has been suggested versus treating students as substance abusers.