USDA Is Working Hard to Establish Testing Rules for THC in Hemp, But the Struggle Is Real
Advertisement 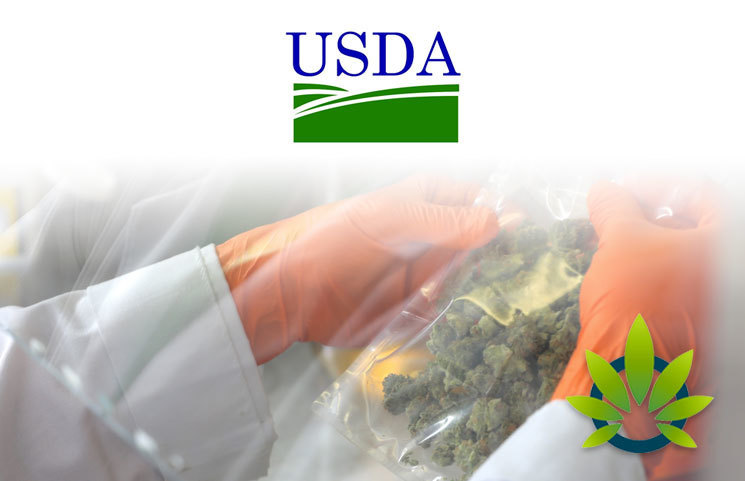 The Farm Bill of 2018 made it possible for hemp to legally be grown, cultivated, sold, and possessed. However, stakeholders in the industry have been waiting for the US Department of Agriculture to release rules on how the substance will be regulated. Even though the Farm Bill made the substance legal, it didn’t do much to clarify exactly what rules apply. Instead, this new law stated that the USDA would be responsible for establishing these standards.

This summer, the USDA stated that it would be releasing the final rules on hemp in August. However, the comments released by the USDA representatives have largely implied that the agency would not be able to meet the deadline they outlined for itself. The big issue that the agency seems to be having troubles with is the drafting of THC testing standards.

These standards are necessary because the only differentiating factor between marijuana and hemp is the level of THC. THC is the determining factor between a schedule I controlled substance and being a regulated agricultural commodity. Without the ability to test the amount of hemp through some kind of protocol, it is almost impossible for researchers and authorities to figure out the difference between marijuana and hemp, as they feel, look, and smell nearly the same.

According to Section 297B (a)(2)(A)(ii) of the 2018 Farm Bill, any state or Native American Tribe that is looking to establish authority over the production of hemp has to create and submit a plan to the USDA. In the plan, the state or tribe must include:

“a procedure for testing, using post-decarboxylation or other similarly reliable methods, delta-9 tetrahydrocannabinol concentration levels of hemp produced in the State or territory of the Indian tribe[.].”

Postdecarboxylation has been criticized by stakeholders, due to the fact that it increases the amount of THC in hemp samples, causing it to rise above the 0.3% limit. For that reason, it isn’t surprising that the USDA is having a hard time creating THC testing standards without much guidance.

However, the delays are making it harder for the public to differentiate between marijuana and hemp. At this point, many jurisdictions don’t have the necessary resources for testing THC levels to determine if the product is actually marijuana, which is also inhibiting the ability to sell hemp.

With reliable and uniform testing standards, there are other priorities that USDA has for the fulfillment of the Farm Bill’s requirements. Procedures are needed for tracking the source of the crop, and the hemp industry is required to keep records of where exactly every seed comes from, and every grower needs to secure a license. Any company in the industry needs to know exactly where any help used is grown.

For stakeholders that need to determine their risks properly, it is best to reach out to their lawyers that have a better understanding of these policies.