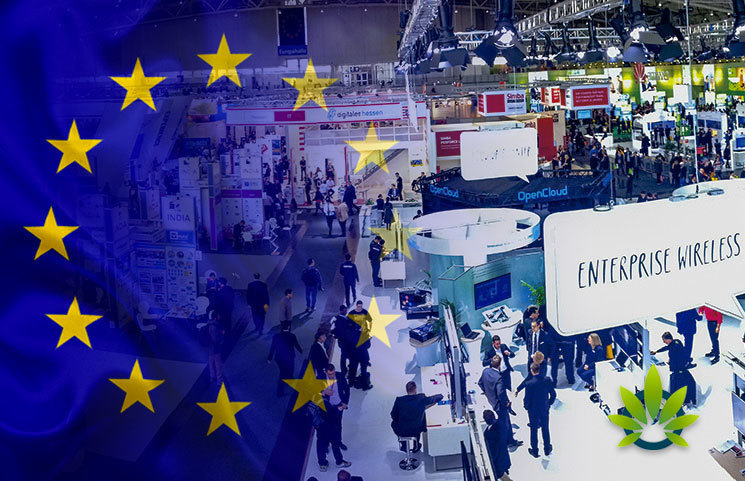 Chairman Mike Harlington of the CTA took to the main stage at the NEC Exhibition Centre to make the announcement, eliciting the attention of the packed audience.

“The industry needs to understand the rules and help us built trust with the regulators, and the public. But unfortunately, a lot of people will not behave.”

Harlington explained that the market will not be able to maintain the momentum and widespread implementation if the authorities cannot trust the market to abide by the laws. Even though the industry has been around for the last four years, Harlington quipped that he was easily able to see illegal products throughout the event, even by exhibitors. Some of the illegal actions included making medical claims, immediately violating the laws that prohibit such advertisements.

Having illegal items present in the industry, especially at trade shows like the Hemp & CBD Expo in Birmingham, puts the whole industry at risk of being eradicated and shut down. Harlington stated a warning to the audience, noting that anyone with medical claims on their products will be banned. This ban would not bode well for the 1.5 million people in the U.K. that presently rely on the use of these products for medical conditions.

The U.K. has already warned about 70 CBD companies, due to their violations of these regulations, and there have been 300 companies that ultimately were shut down for their failure to comply. Harlington added that he leans towards calling the CBD industry the “cannabinoid industry,” and that the CTA was presently working on a submission that would allow CBD to be legally considered a product for anti-inflammation. The CTO presently is connected with over 100 government departments, spread across 20 countries.

While CBD could be used to help with inflammation, Harlington believes that an application for CBD as a Novel Food would be “crazy.” Even if the application has been made, it cannot be traded until it finally receives approval, which is a process that takes about two years and is incredibly expensive. The key to this approval is to be in compliance, which could be achieved through the TrustCanna Initiative of CTA.

Peter Reynolds of Cannabis Professionals (CannaPro), which is a second-trade association of the whole cannabis industry, also spoke at the event. As far as compliance, he said that the association is planning to work with others in the industry, reassuring consumers. However, as a long-term effort, he stated, “CannaPro would be open to the possibility of an independent, third party quality mark if the entire industry could sign up to common standards.”