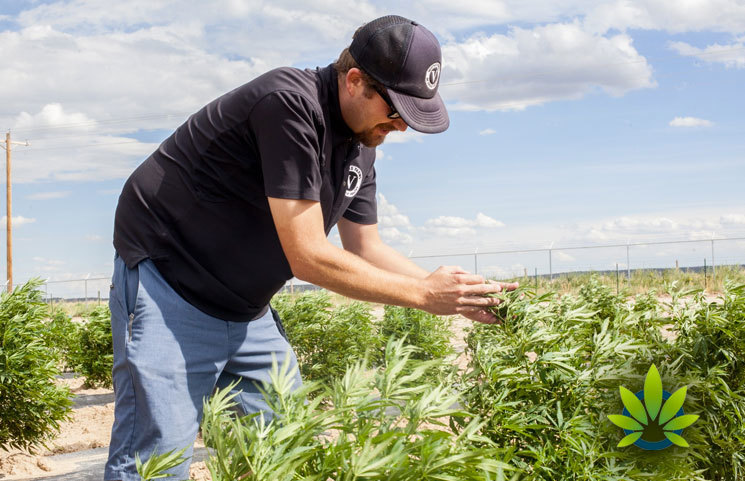 The 2018 Farm Bill may have legalized the production, sales, and cultivation for hemp, but there is still a lot of gaps to fill. The National Agriculture Law Center states, according to a recent article by PB Commercial, that the rest of the industry waiting for regulations to be established by the United States Department of Agriculture (USDA).

The National Agricultural Law Center, which is part of the University of Arkansas System Division of Agriculture, hosted a webinar over the weekend to discuss some of the areas of concern that growers are worried about. More specifically, the webinar touched on the legal status of CBD, testing opportunities for THC, and crop insurance. CBD oil appears to be the biggest source of income for hemp producers, though there is a lot of gray area around this product.

Rusty Rumley, the senior staff attorney for the NALC, commented,

“According to the Federal Drug Administration, or FDA, it is illegal to add CBD oil to food or to a dietary supplement. And although the 2018 Farm Bill legalized industrial hemp, Section 297D states that nothing in the Farm Bill overrides the FDA.”

Presently, the FDA has approved CBD to be used in the treatment of severe childhood epilepsy. However, much like in the use of cannabis, states are taking an approach to CBD products as well. There are already states that are allowing the use of CBD in dietary supplements and food, but there are still states that would rather err on the side of caution by adhering to the FDA’s current guidance.

“The FDA says that it is bound by law, but they aren’t doing much to enforce it, except in extreme cases. Initial statements from the FDA said this could take years to resolve unless Congress gets involved.”

In an effort to move along the FDA’s action, Senate majority leader Mitch McConnell urged the FDA to speed things up on September 17th.

THC testing is “the biggest issue” that Rumley sees, adding that the government is determining how THC should be measured, and what should be measured by this evaluation. Presently, there’s no testing procedure in place, and every state has different priorities. For instance, California requires that hemp be tested within 30 days before the harvest date, while Kentucky’s requirement is for 15 days.

Ultimately, the goal for THC testing is to have testing protocols that are simple, inexpensive, and reliable in any insurance. However, Rumley says that there’s a lot of questions around that protocol, including if the current tests available are safe for the court of law.

As far as crop insurance, hemp should be uninsurable next year with the implementation of the Whole Farm Revenue Protection Plan, allowing producers to cover up to 85% of the revenue that they receive at their farm. For industrial hemp, there are some requirements, including:

Rumley used the webinar to also discuss other issues attached to industrial hemp production, like the expense of sourcing high-quality seeds and the labeling of pesticides. The full recording of the webinar can be seen at uaag.adobeconnect.com/ppfro45ydub0/?proto=true.

CBD Product Labels: What Rules Users and Buyers Should Know About Claims