Is It Possible to Give Hemp Farmers Crop Insurance? Congress Isn’t Sure
Advertisement 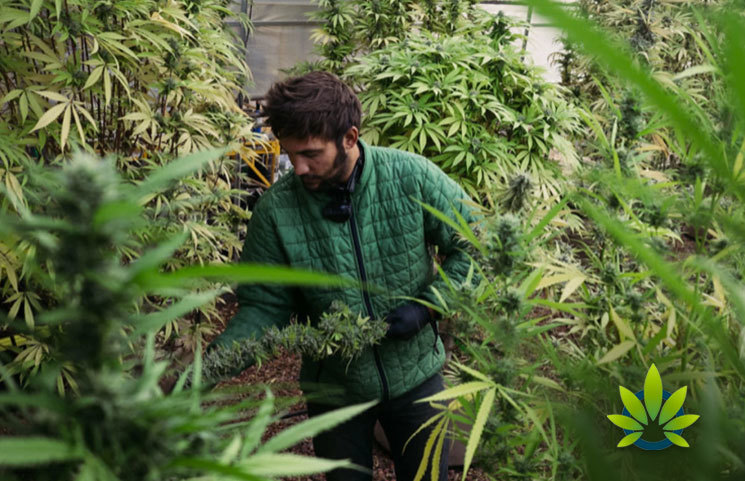 Hemp is one of the newly legalized crops in the United States, but there are still many of changes that need to take place. Farmers typically are able to secure crop insurance to protect them, but there is some controversy around hemp. In fact, according to reports from Hemp Industry Daily, the congressional leaders in agriculture are unsure if crop insurance will be a workable option for hemp.

The challenge in insuring this crop arose on Thursday with the House Agriculture Committee. Collin Peterson, the Democratic Chairman of Minnesota, stated that he wasn’t certain of hemp’s ability to be insured in the future, considering the lack of information on producing it commercially. Speaking with Bill Northey, the undersecretary for farm production and conservation at the US Department of Agriculture, Peterson stated, “I don’t see how in the world you’re going to come up with a product for hemp.”

Nor they recently visited the committee, hoping to get an update on the Farm Bill from last year. His interaction with Peterson was reported by a news site on agribusiness called IEG Policy. He noted indication from the USDA that there could soon be “challenges coming up with a product (for hemp) that fairly represents the risk and understanding how it should be priced.”

The Whole-Farm Revenue Protection (WFRP) program was originally supposed to offer crop insurance coverage for fiber, flower, or seeds next year, according to an announcement from the USDA last month. However, there has yet to be a USDA-backed insurance that exclusively covers hemp. Furthermore, the USDA needs to finish writing the guidelines on growing these crops before WFRP hemp coverage is available for farmers to purchase.

Rep. Mike Conaway of Texas, the top-ranking Republican of this committee, stated that the legalization of hemp has “opened a Pandora’s box.” He added that the THC levels can rise if the hemp plant goes through stress as a result of drought or other circumstances. As a result, he added, “We’re going to be insuring an illegal product if we’re covered by crop insurance.”

CBD Product Labels: What Rules Users and Buyers Should Know About Claims