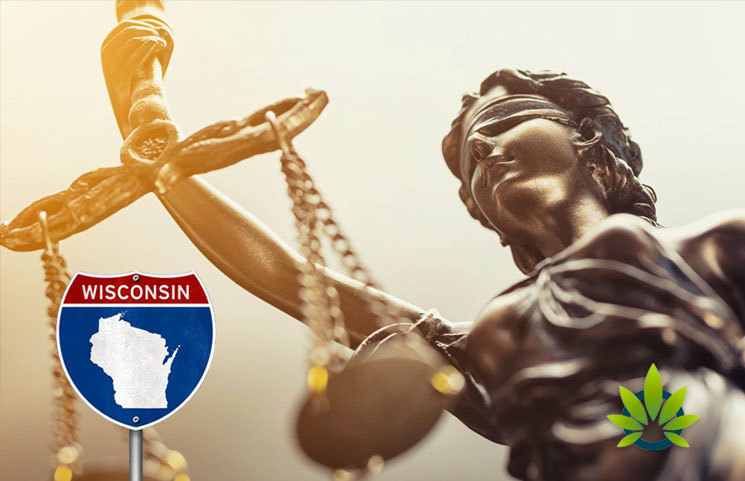 Medical marijuana is quickly being legalized across the United States, and Wisconsin may soon be added to that majority. According to reports from Marijuana Business Daily International, three legislators recently brought forth a bipartisan bill, which would make it possible for medical marijuana to be legally sold in the state. This bill also includes a licensing system that would connect growers, processors, and sellers.

The bill was the result of a collaboration between Senators Jon Erpenbach and Patrick Testin, as well as Representative Chris Taylor, and it was introduced on Friday. While the latter is a Republican, Erpenbach and Testin are both Democrats. Still, despite Taylor’s support, the bill is likely to see a lot of backlash from the Republican-controlled legislature.

Robin Vos, the Assembly Speaker, has expressed openness to medical marijuana’s legalization for quite a while. However, Senate Majority Leader Scott Fitzgerald has taken a much different role, stating simply that he isn’t in support of this change.

Previously, Gov. Tony Evers had used the state budget as his opportunity to legalize medical marijuana for Wisconsin. However, before the spending plan was finalized, Republicans promptly removed the provision.

Is It Possible to Give Hemp Farmers Crop Insurance? Congress Isn’t Sure