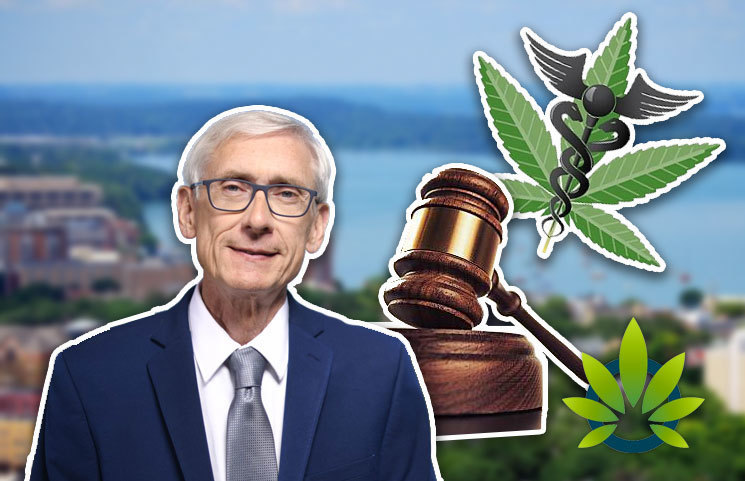 Tony Evers has been elected as Wisconsin’s new governor and in his first budget proposal, he proposed that marijuana be legalized. Legalization would promote alignment with the state’s laws concerning cannabidiol and federal standards.

The proposal would allow a physician or a practitioner under a physician’s direction to recommend MMJ to alleviate symptoms that are related to medical conditions such as seizures, stress disorders, glaucoma, and cancer.

Right now, facilities can only possess CBD oil when they have a certification from a physician. Evers has been an advocate for medical marijuana during his campaign and the current moves show that he’s following through with his position. In addition, the proposal decriminalizing marijuana possession in small amounts for personal use and a system by which those who have marijuana possession charges on their record can get those charges expunged.