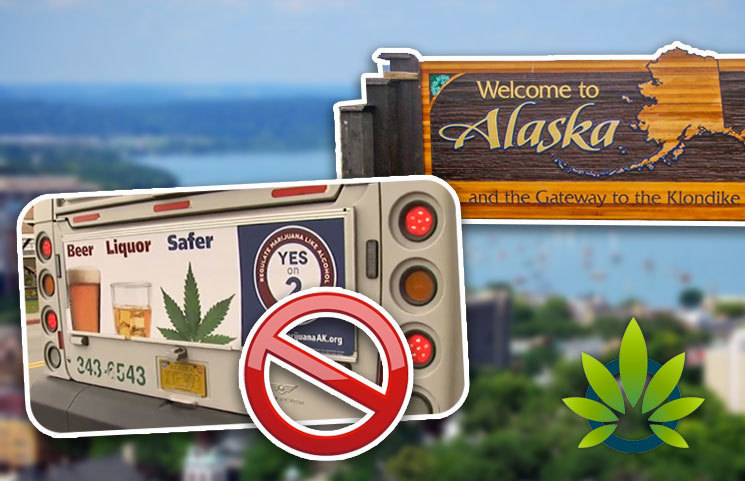 Alaska will no longer allow CBD advertisements to appear on its city’s buses in an Alaska town. The change comes after several restrictions on the hemp and CBD industry.

According to the bus system, there had been no complaints about the advertisements, but on the other hand, they should not have been implemented because they could cause controversy. Glenn Miller of North Star Borough transportation added that the ads were “not worth a lot of complaints.”

Moreover, Kemp Lankford also discussed with a local newspaper that even though the 2018 Farm Bill legalized hemp-derived CBD, authorities discussed in a guidance from the FDA stated that the substance cannot be added to dietary supplements, food, or cosmetics. And many businesses in the area also note that the Farm Bill has done little to resolve difficulties in the industry.