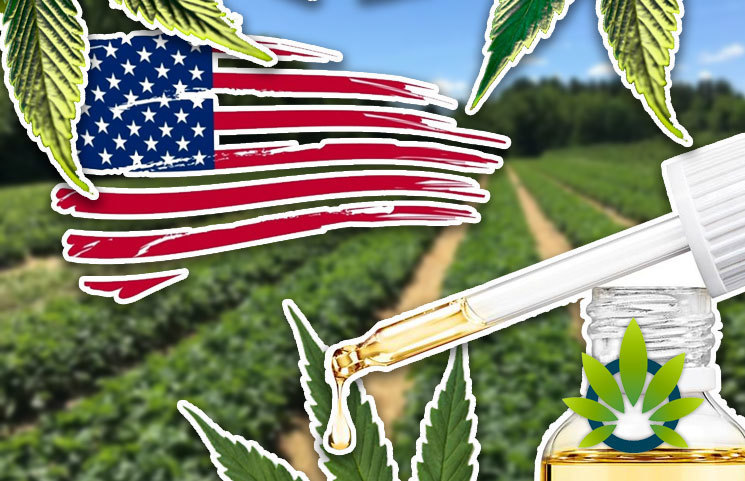 In early 2013, a woman shopping at Saks Fifth Avenue in New York found a handwritten note in her standard-issue Saks paper shopping bag. It was a cry for help by the imprisoned laborer in China who made the bag. In the same year, a Kmart shopper buying a package of Chinese-made Halloween decorations found a note in the box by the imprisoned labor camp worker who made them. The note asked if someone could pass it to a human rights organization that could help.

China has a system of hard-time prisons that hold thousands of prisoners for 4 years at a time, for virtually no crime and without trial. Once people enter the system, they aren't heard from until their time is up. The government makes full use of them too, making them work 16-hour workdays 7 days a week doing backbreaking work. The fruits of their labor end up in stores worldwide.

People hearing of such human rights violations in China often resolve never to buy anything made in a foreign country without human rights protections. They resolve to buy domestic, US-made merchandise instead because the US protects human rights.

Does The Made In USA Label Really Promise Anything Different?

California Prison Focus is an organization that works to stop human rights violations in California's prison system. In a statement, the organization has noted that in numbers both absolute and relative, no other country in the world imprisons more of its people than the US. While the US is home to only 5% of the world's population, it has 25% of the world's prison population. People can go to jail for being unable to repay debt, for possession of small quantities of marijuana and for other nonviolent violations. Not even China, a country with three times the population of the US, comes close to incarcerating 2 million people the way the US does.

Why does the US want to keep so many people confined? The answer could be: nearly free prison labor.

The American prison system is in the process of being converted into a giant sweatshop. Government departments such as UNICOR (Federal Prison Industries) and several private prison companies with the backing of major Wall Street investment houses already work their thousands of inmates in whatever way they want and pay little. They never have to worry about strikes and unemployment insurance, let alone the minimum wage.

Private prison businesses often lobby the government to extend prison time for every kind of crime, to make sure that they have access to as much cheap labor as possible. The cheap prison labor industry is huge. It even has its own trade conventions to attract business with.

Poorly paid prison labor in the US produces a bewildering range of products. Every single article of clothing, helmet and bulletproof vest used by the US military is made by prison labor. A fifth of all US-made office furniture, a third of all home appliances, and a large proportion of US-made aircraft parts and entertainment electronics is made by them. Household names such as Intel, Revlon, Microsoft and Macy's are known to use prison labor.

In many states, prison laborers in government-run prisons do get the legal minimum wage. In other states, though, they get practically nothing. They make $2 an hour in Colorado, for instance. In private prisons in any state, things are not much better than they are in China — prisoners make $20 a month for working 6-hour work shifts each day. When prisoners in six prisons in Georgia went on strike in December 2012, it was to protest extreme work hours — long shifts seven days a week. Beatings and denial of medical care are common, too.

It's no wonder, then, that many electronics assemblers supplying circuit boards to IBM and other companies have closed down their Mexican plants and relocated to US prisons in Texas and California. The state of Oregon has been asking Nike to relocate its operations in Asia to Oregon's prisons for years. While jobs have been lost at Boeing and Lockheed Martin, jobs and aircraft component assembly have boomed in prisons. Prison labor makes sophisticated parts for the F-15 and F-16 fighter jets and also the Cobra helicopter (see: globalresearch.ca/the-pentagon-and-slave-labor-in-u-s-prisons/25376).

What Should You Do Then, If You Want To Buy Responsibly?

Walmart uses prison labor for scrubbing B-stock — shop-soiled merchandise. When Walmart wants to sell unsalable merchandise to surplus stores and other retailers, they employ prison labor to take Walmart signs off them. In other words, it can be difficult to know what company employs prison labor and how. While you can certainly search on the Internet prior to buying, it can be time-consuming. In general, buying from small, local stores, rather than major brands, can be a way out.