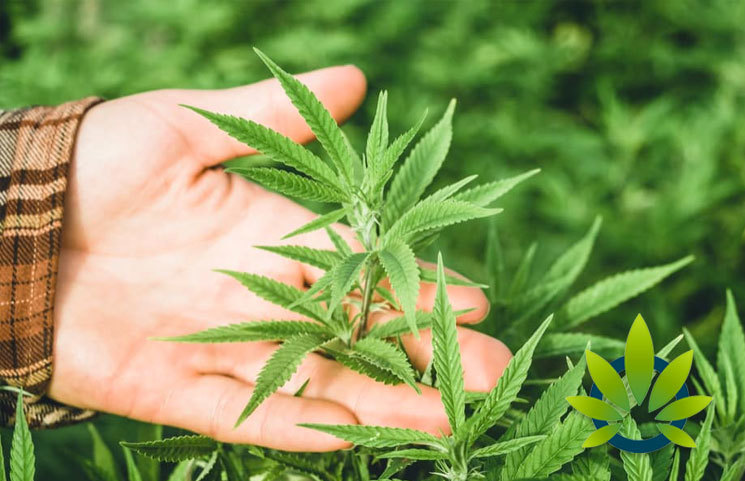 With the cannabis industry growing, and more states legalizing marijuana, change appears to be happening at the representative level as well, and among the republican party at that. According to a recent article by The Fresh Toast, there are a number of congressional republicans who are showing their support for the cannabis industry.

The article features about thirty republican congressman and women who have showed their support for the cannabis industry in one way or another. These are some notable supporters and their views.

Representative Murkowski has participated in several marijuana issues, including the STATES Act, Marijuana Law Clarity for Alaskans, and legislation to protect states’ rights. She has also shown support for legislation that could be helpful for marijuana businesses seeking financing. The bill, called the SAFE Banking Act, would protect banks from punishment by federal regulators for maintaining accounts for cannabis businesses approved by states.

Representative Gaetz released a statement on his website concerning support for medical cannabis. Therein, he stated in part, “As the author of Florida’s first medical cannabis laws, I am glad to see that Governor DeSantis is committed to executing the will of the people on medical marijuana.” Gaetz also notes on that same page that he introduced the Medical Cannabis Research Act of 2019.

Representative McClintock has voiced his disdain for marijuana, yet he has shown support for legalization. He has stated, “Legalization takes the criminal profit out of the equation, and allows us to regulate marijuana the same way we currently regulate alcohol. This should make it more difficult for minors to obtain marijuana; it should remove illegal cultivation from our neighborhoods and forests and move it to normal agricultural operations; and it should replace the criminal gangs that traffic marijuana with law-abiding farmers and shopkeepers.”

Representative Upton has also shown support for marijuana. According to Cannabis Voter Info, he supports allowing marijuana businesses to access to banking, allowing states to legalize medical cannabis, allowing states to legalize recreational cannabis, and VA doctors recommending cannabis. However, it appears that he has not yet shown support for ending cannabis prohibition at the federal level.