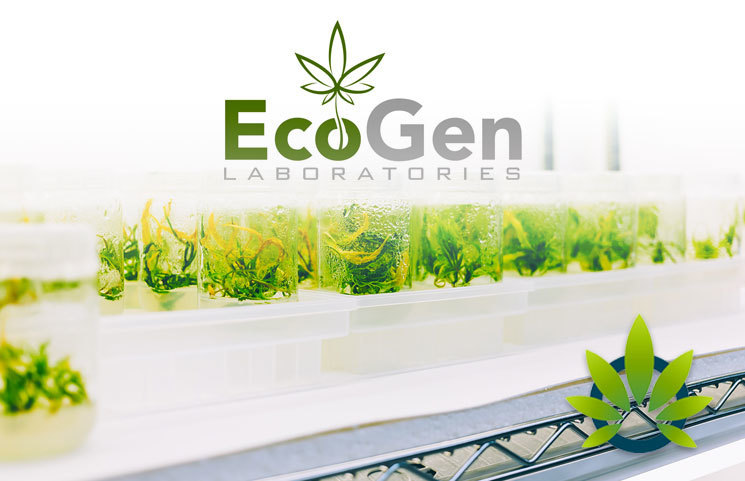 EcoGen has appointed Derek Duchesne (an actor) as their chief growth officer. The company is a hemp-derived products supplier and vertically integrated hemp manufacturer for the marijuana industry. EcoGen creates its own extraction processes, genetics, and proprietary machinery. Duchesne has acted in movies with some of the Hollywood greatest like Julia Stiles, Michael C. Hall, Raymond Cruz, Robert DeNiro, and Bruce Willis before quitting to join the marijuana industry.

Duchesne informed Benzinga about his background and CBD products use prior to partnering with EcoGen Labs. His love for the herb started when his sick mother, who had fibromyalgia-related pain found relief by using CBD. Duchesne further explained how the illness was extreme and would put his mother on a blackout, making her collapse because of a shutdown of her nervous system due to severe pain. He affirmed that he took a year off from auditioning and went back home to be with her. Besides, he had to travel to different places to meet doctors, but those medications were not helping at all.

The pills prescribed to her mother included benzodiazepines, opiates, antidepressants, and barbiturates. “She was in a walker, then a wheelchair for years and got to a point for a while where she couldn’t live a normal life.” he said.

The actor confirmed that an urgent care doctor introduced him to CBD. The doctor explained to him that CBD could pass the liver and go to directly to his mother's bloodstream.

“Within six months, along with diet, physical therapy and weaning off her meds, she was walking again. It was phenomenal and she got off of over 80% of her medications,”

All these events played a major role in Duchesne choice to go venture into the cannabis industry, focusing on the CBD medical properties. The actor said that he launched Healing Ventures, which is a CBD marketing company to assist in launching space brands. This, in turn, grew to a marketing company and a supply chain. Getting reliable CBD manufacturing and supply was very hard. This prompted him to reach out to EcoGen.

In 2018, as he was focused on his incubator for marijuana brands, Duchesne stated that he got himself in trouble as the U.S. market had inadequate hemp biomass. This, in turn, brought in foreign products into the U.S. market. The products were heavily contaminated with heavy metals, pesticide issues, and unstable synthetic products. It was very hard to get raw materials for cannabis brands. Nonetheless, this came to an end when he met EcoGen. Being integrated might not make sense in many industries. However, the hemp industry can not survive without integration, he said. His cannabis partners’ problems were solved by EcoGen due to its vertical integration.

Duchesne further stated that EcoGen is the company he has been looking for. He was blessed to meet Joseph Nunez, the company’s president, and co-founder. The actor was given the chief growth officer slot. There is a daily improvement in technology and genetics, which makes the company’s future exciting.  THC has since fallen off, and now it is time for CBD to shine. The future holds out for CBN, CBG, CBL, CBC, and others. The company further stated that all these products would be available in the market in uncontaminated form.