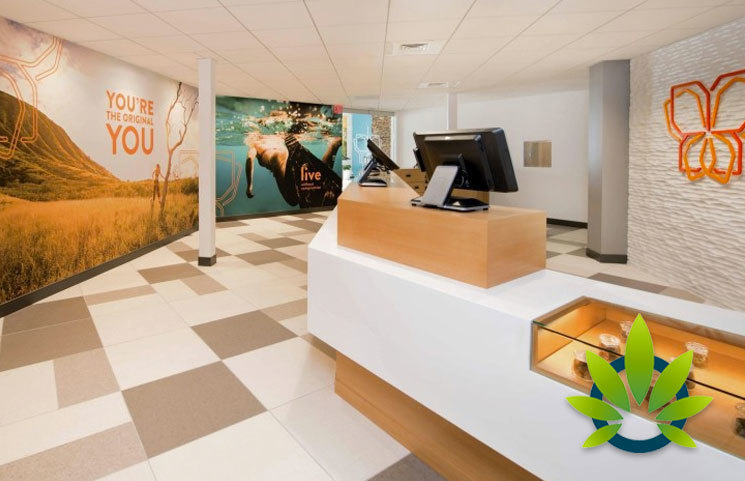 Marijuana enthusiasts in Waikiki are going to have a very busy day today with the opening of Aloha Green Apothecary, the first medical marijuana dispensary on the island. The doors are should’ve already opened by now, so it could be a slight wait.

The dispensary was given approval from the state’s Department of Health, allowing them to start retail sales at 2113 Kalakua Avenue. With kamaaina pricing and discounts for both veterans and seniors, consumers can visit the store on any day of the week from 10:30am to 7:00pm local time. This shop is the second retail location for Aloha Green, positioned across the street from the Luxury Row showing complex, while it’s first dispensary in Hawaii opened in 2017 at 1314 South King Street.

“As cannabis becomes more widely accepted across the nation and an increasing number of individuals use medical cannabis, more visitors are looking to secure a source of trusted medical cannabis as a critical part of their traveling plans.”

She added that the goal of the company is to meet the needs of local patients, though they also stand behind the efforts of the state to maintain its destination economy.

Michele Nakata, the supervisor of DOH’s Medical Cannabis Dispensary Licensing Program, stated that the new dispensary in Waikiki will bring greater accessibility to the registered patients that reside both in Hawaii and outside of it.