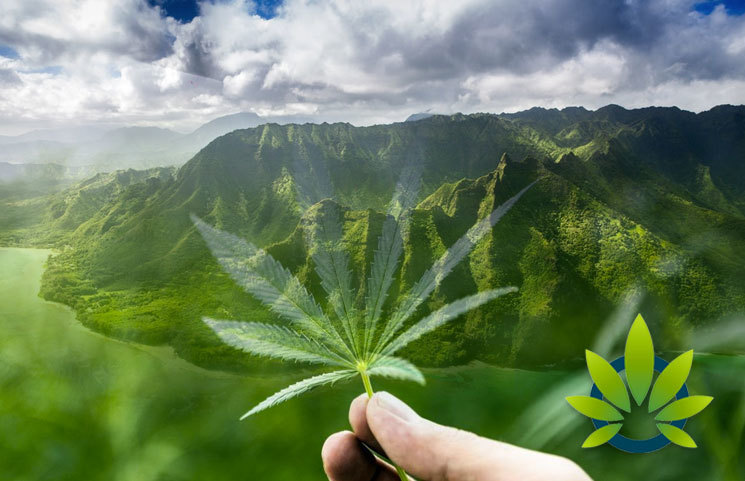 The recent years have witnessed quite a significant number of athletes entering the cannabis industry. A few famous names like the former Heisman champion Ricky Williams, Gary Payton the NBA great and Bubba Watson the pro golfer. The latest entrance is Shane Victorino who is the former two-time World Series champion. Victorino's Legacy Ventures Hawaii partnered recently with Arcadia Biosciences to start up a joint extraction and cultivation venture, Archipelago Ventures. Vapen CBD, a partnership of Vapen MJ Ventures Corp is going to participate in the operation and construction hemps new venture extraction site.

Victorino further told Benzinga that Jimmy Rollins who is his former teammate is also one of the investors in the venture. The MLB all-star saw an opportunity in cannabis during his two-year break from the game. He further noted in state areas of improvement that can be supported by cannabis including tax revenue, job creation, and the soil refocus. Victorino also emphasized on the value of the history of Hawaii's agriculture which he says has dramatically changed and is different from his childhood.

Victorino remembered the time when most of the teens would first work at the fields or pineapple canneries. Nonetheless he never worked at the fields, however, his friends and brother did the hard work. The hard work has since changed and people are no longer paying attention to the pineapple and sugar cane fields.

Victorino hopes to use his influence to improve Hawaii through a cannabis venture drive. He has a plan which includes making the right formula which will catapult the company from the underground to a top firm.