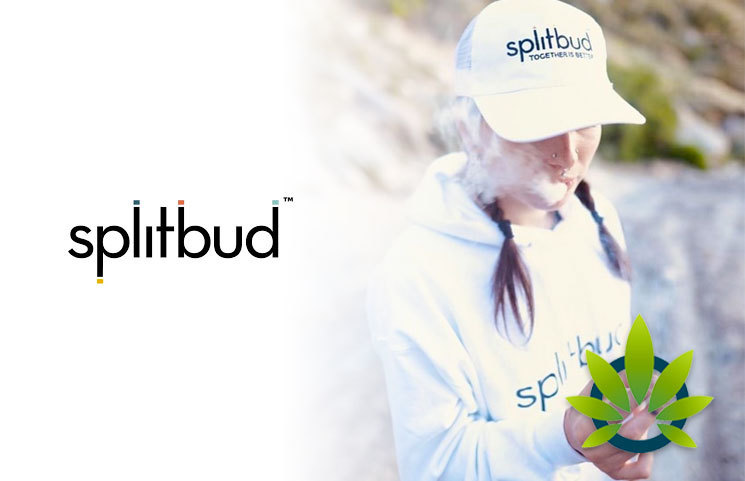 Online ordering platform offering an array of cannabis products, Splitbud has officially launched in Los Angeles with the hopes of expanding across all other states where regulations support cannabis.

Splitbud has always been on a mission to make cannabis more accessible. This is more so related to affordability rather than supply or regulatory framework. That said, the team is supposedly making deals with brands, cultivators and distributors so that consumers can get access to cannabis products at discounted rates.

The latter is especially needed in the state of California, where many consumers simply cannot afford what’s being offered, forcing them to retort to the black market. According to the Director of Communications at Splitbud, Alice Moon, the Bureau of Cannabis Control’s recent advertisement that promoted legal cannabis over that of the black market does not suffice.

Moon further argued that more action needs to be taken, and one way to do so is by lowering taxes, which she believes will prevent one from thinking about the black market. She trusts that if this is not achieved, then: “Consumers are on track to continue their current purchasing habits, despite the risk of buying tainted product[s].”

As for Splitbud’s long term goal, it is “to transition the unregulated market consumer into the legal market in a realistic way,” which is why the firm is so caught up on making prices more reasonable.