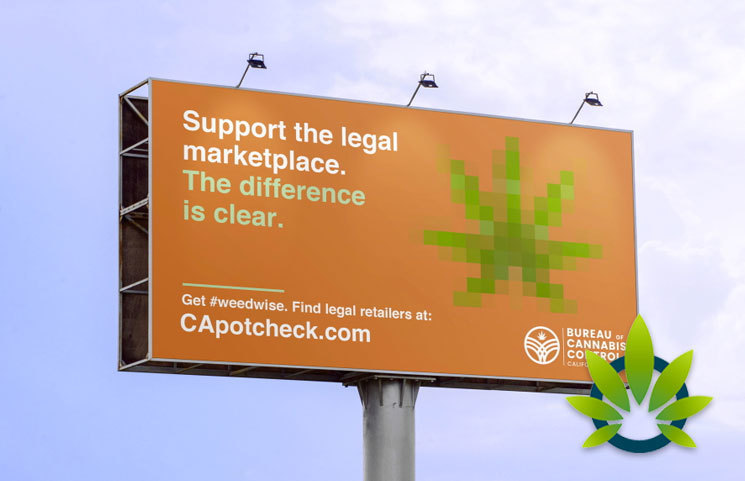 According to a news report by Fox 26 News, California is launching a campaign to inform consumers that they should verify that their purchases are tested and legal. The campaign, called #weedwise, will launch ads soon on social media websites. It will also put up billboards showing a state website, called CApotcheck.com. This website enables consumers to check if a pot shop is licensed.

One of the ads reads, “What’s in your weed shouldn’t be a mystery. Shop licensed cannabis retailers only.” According to Lori Ajax of the Chief of the Bureau of the Cannabis and Control, the campaign “will directly impact consumer safety by clarifying that only cannabis purchased from licensed retailers has met the state’s safety standards.”

The hope is that the ads will promote an awareness among consumers that their products can contain counterfeit substances and that it is best to check that they are purchasing from licensed retailers. Despite California's stance on adult recreational and medical marijuana, marijuana is illegal under federal law.