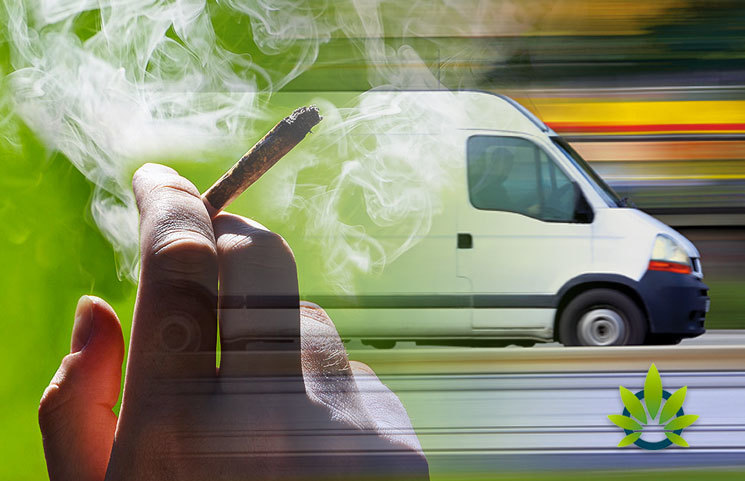 The 2018 Farm Bill in December made it possible for hemp to be legally cultivated and sold, but the terms of those sales have yet to be regulated by the FDA. As the industry waits for these regulations to be implemented, there are growers and entrepreneurs alike that want to see rules implemented that will promote more industry growth. According to reports, the US Department of Agriculture has already finished the work on the hemp rules, but the White House needs to sign off before the rules are made public.

Hemp Industry Daily recently spoke with various advocates and hemp business owners to learn what they hope that the USDA will include in their regulations. Among the people that they spoke with were:

THC testing clarity was a primary concern for both Miller and Norton. Miller commented that they were hoping for a “broad latitude” for developing hemp programs, though it doesn’t need to solely rely on a single policy that can fit all of the programs. Norton noted that the THC testing should specifically be for 1% THC concentration, commenting, “One percent total THC is the sweet spot that we need to get a congress to approve.” Interstate transportation was another concern of Norton, saying that federally legalizing all non-psychoactive cannabinoids would make it easier to transport hemp without the fear of violating federal laws.

“would help farmers in different states compete on (an) even field as some states have moved to 1% THC. If they can leave their crops in the fields longer, CBD levels would increase along with profits.”

Turetsky added that increasing this number would allow the industry to “grow some amazing plants.” He added:

“The varieties that we’d be able to start cultivating would lead to higher CBD percentages, which means more efficiency in the extraction market, which means higher potency products that we can put out at a better price. Beyond that, we can start targeting rare cannabinoids easier because our THC levels could be higher so that means we can come up with more novel therapeutic compounds.”

Guidance on water rights was another concern of Turetsky, who said that hemp should be deemed as an agricultural crop without having changes to prices as a result of being connected to marijuana. In doing so, the operation in Colorado, California, Arizona, and New Mexico would change.

Bedford’s concern was on seed certification guidance, as well as updating the current National Organic Program. At this point, he said that there are many companies using unstable genetics being used, and that has a bad impact on farmers. He added:

“I would also like to see the implementation of pesticide limits and a ban on genetically modified germplasm.”

Beckerman highlighted the need for soil quality standards, since hemp can absorb the contaminants and heavy metals in the soil. She stated that this issue is an important one to focus on because the lack of standards would allow people to

“just plant and then sell the grain or the extract or material for silage into the market and have it not be truly fit for human or animal consumption.”

Inclusive crop traceability rules are the hope of McKenzie, in that they would mimic the Good Agricultural Practices that are already implemented. In doing so, the grower would have:

“an expectation of tracking the inputs for their crop, doing certain testing and having all of that clearly documented and easily interpreted for someone to look at as part of the buying process.”

However, he added that he doesn’t want the “small players” to ultimately be crowed out of the hemp industry, and that they should be protected.

Whaling took a different approach, saying what he believes won’t happen with these rules, which is “address areas beyond their mandate.” He commented that the only responsibility that the USDA has it to create the regulations that allow hemp to be considered a commodity crop. He added that the USDA has already been involved with about a dozen federal agencies, and said,