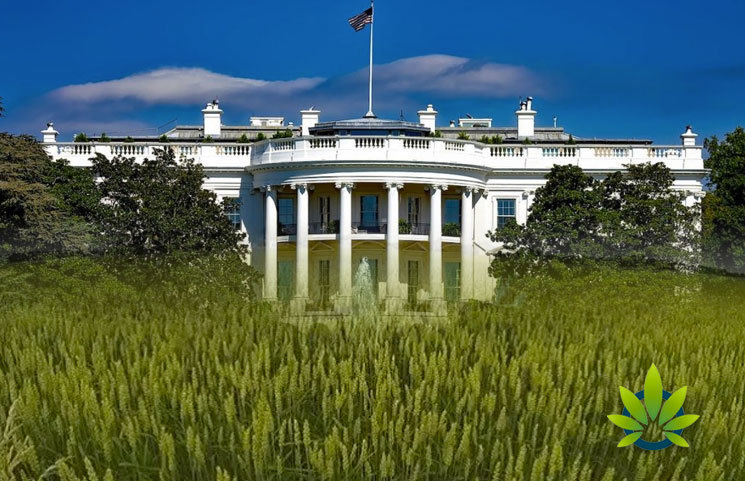 The U.S Department of Agriculture (USDA) has supposedly come up with a set of rules entailing hemp growing federally, with it having been submitted to the White House’s Office of Budget and Management for approval reports Hemp Industry Daily.

Initially, the department was supposed to set the rules by August 1, however, this was deemed not possible because due to the fact that time was needed to make sense of the 2018 Farm Bill combined with national THC testing.

Head of the Speciality Crops Program within the USDA’s Agricultural Marketing Service, William Richmond was referenced stating that:

“While the USDA struggling with this is somewhat understandable, the agency’s delay only exacerbates the state and local law patchwork problem that currently exists.”

As per the news outlet, if approved, the rules will be federally launched in a matter of weeks, while ensuring that they can be tested by the time the 2020 growing season nears. Speaking more on this matter is the Chair of the National Hemp Association, Geoff Whaling, who wrote that besides 2020 growing opportunities, the rules will:

“Allow all stakeholders the opportunity to begin to implement the regulations and identify areas that may need small fixes.”