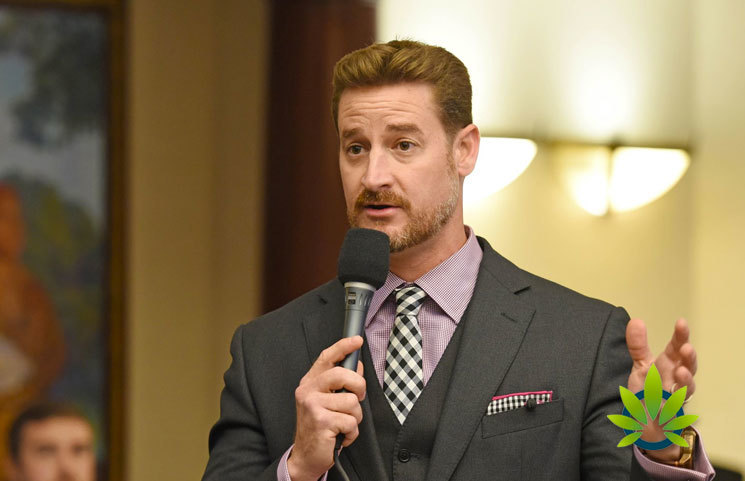 On Thursday, September 12, Rep. Greg Steube introduced the “Marijuana 1-to-3 Act,” to the legislation reports MarijuanaMoment. This bill would require the attorney general to de-schedule cannabis from Schedule I of the Controlled Drugs and Substances Act and instead place it under Schedule III of the act.

Today, I introduced a bill to reschedule marijuana from a schedule I to a schedule III controlled substance. The Marijuana 1-to-3 Act will allow additional research to be done on the benefits of marijuana by removing bureaucratic red tape. https://t.co/w45WAKHBr9

As per Steube, the reason for doing so stems from the fact that medical marijuana is now legal in certain states and it only makes sense that the ability to actually study the effect of marijuana, namely its cannabinoids, on human health is maximized. He emphasized that:

“As marijuana is legalized for medical and recreational use across the United States, it is important that we study the effects of the substance and the potential impacts it can have on various populations,” […] “By rescheduling marijuana from a schedule I controlled substance to a schedule III controlled substance, the opportunities for research and study are drastically expanded.”

The entirety of rescheduling marijuana doesn’t only increase researching abilities, but also access to funds, as said individuals or groups can now retort to federal funds depending on the value that comes out of their respective studies. In addition to research, this bill appears to have propositions for marijuana businesses, where they may now be eligible for federal tax deductions.

All that being said, this is the second of a similar type of bill, with a bipartisan bill combining the efforts of Reps. Donna Shalala and Matt Gaetz being the first.

“We hear every day about the positive health benefits of marijuana,” […] “Whether it’s young children with seizure disorders, or veterans suffering from chronic pain, it is clear that there are medical benefits to marijuana and I think it’s time we remove the bureaucratic red tape that prevents us from thoroughly studying this substance.”

The difference between the two bills is that the latter strictly restricts who is deemed a researcher, with universities having the potential to be titled as, “Centers of Excellence in Cannabis Research.” Obviously, Gaetz has also onboarded as a sponsor, which is reasonable as his bill had very comparable goals.