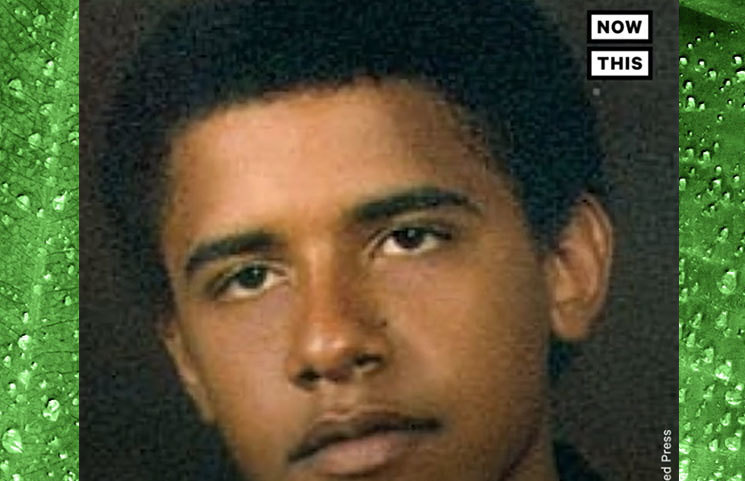 As the next election quickly approaches, nearly every Democratic candidate is in support for legalizing cannabis at the federal level. However, this type of conversation can’t really be had without bringing up Barack Obama. After all, the Obama administration began without any legalization in any state, and it ended with eight states having legalized marijuana on their own.

As a teen, Barack Obama had weed policies in place with his friends to not waste a single breath — 'Great Moments in Weed' breaks down Obama's long and complicated love affair with weed pic.twitter.com/tU4cFpArJt

Obama has admitted being an open cannabis user in his high school days. In fact, he included this anecdote in his 1995 memoir titled “Dreams from My Father,” which preceded his appointment as president by over a decade. In the memoir, he admits to hanging around a group called the Choom Gang, which is who he used cannabis with.

When he began his campaign to become president in 2006, Obama didn’t shy away from his previous use. However, while he was the president, he never actually supported legalization efforts, though he also didn’t fight against them at any point.

In 2014, he spoke about his stance with The New Yorker, saying,

“As has been well documented, I smoked pot as a kid and I view it as a bad habit and a vice, but I don’t think it is more dangerous than alcohol.”

Co-host David Bienenstock of Great Moments in Weed History, recently reviewed some of this history recently, jesting, “Currently, Obama in a private citizen living in Washington, D.C., where possession of up to two ounces of cannabis has been fully legal since 2015,” Bienenstock said. “So, here’s hoping he got his Choom groove back.”

What to make of Barack Obama's marijuana affection? How will the Trump administration continue green thumbing laws that enhance the booming cannabis and hemp CBD industries?