Should the FDA Back Off from CBD Companies? A Few Bipartisan Lawmakers Says Yes
Advertisement 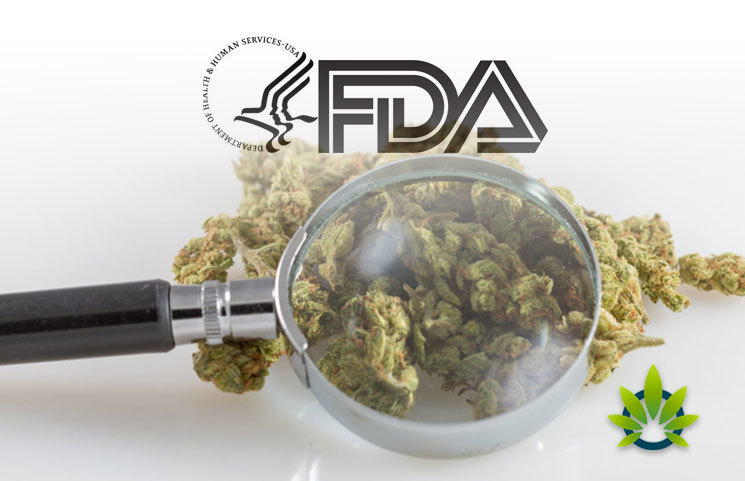 The Food and Drug Administration (FDA) has been coming down hard on CBD companies, despite lacking any firm regulations yet. Still, two lawmakers are working to gather the support of their colleagues with a sign-on letter, asking that they help urge the FDA to essentially back off from the companies that are selling responsibly.

Reps. Chellie Pingree (D-ME) and James Comer (R-KY) are the ones leading the “Dear Colleague,” stating that the 2018 Farm Bill already federally legalized hemp and CBD. The pair adds that the lack of regulation from the FDA is creating uncertainty for the industry, preventing the economic opportunities from arising. The U.S. Hemp Roundtable reported the letter first, in an effort to encourage supporters to convince their state’s representatives to sign.

Presently, according to the FDA, they are in the process of creating the rules necessary to govern CBD, along with a regulatory pathway to allow CBD to be included in the food supply and dietary supplements. However, this alternative plan could potentially take years, according to former FDA Commissioner Scott Gottlieb.

At least for now, the agency is trying to be careful about the companies that exist in the industry that attempt to make unsubstantiated claims. Furthermore, as there are no regulations that exist for the use of CBD in food, any company that creates these products is in violation of the law.

Lawmakers remain completely unsatisfied with these movements right now. The FDA’s regulatory timeframe, to them, is “untenable,” especially because the US Department of Agriculture is meant to release their own hemp rules “any day now.”

One official stated that the draft regulations are presently getting their final reviews from the White House and Department of Justice. At this point, the approach by the FDA for CBD has already “created significant regulatory and legal uncertainty for participants in this quickly evolving industry,” according to members of Congress. In the letter, the bipartisan lawmakers stated:

“Given the widespread availability of CBD products, growing consumer demand, and the expected surge in the hemp farming in the near future, it’s critical that FDA act quickly to provide legal and regulatory clarity to support this new economic opportunity.”

The lawmakers added a request to join in their letter, which is being addressed to Acting FDA Commissioner Ned Sharpless. They also stated that they are working to get an “interim final rule to regulate CBD” from the FDA, making it possible for the substance to be included in a dietary supplement and as a food additive.

Hoping that other lawmakers will sign the letter, there are two requests –

While the lawmakers appreciate the work that the FDA has done to establish enforcement against the bad actors in the industry, they feel that it is best to do so while erasing the uncertainty for farmers, retailers, and consumers. They added:

“Without a formal enforcement discretion policy, anyone participating in the growing marketplace for legal hemp-derived products will continue to face significant legal and regulatory uncertainty.”

The letter is available for other lawmakers to sign until Tuesday, after which time the lawmakers will send the letter to the FDA.