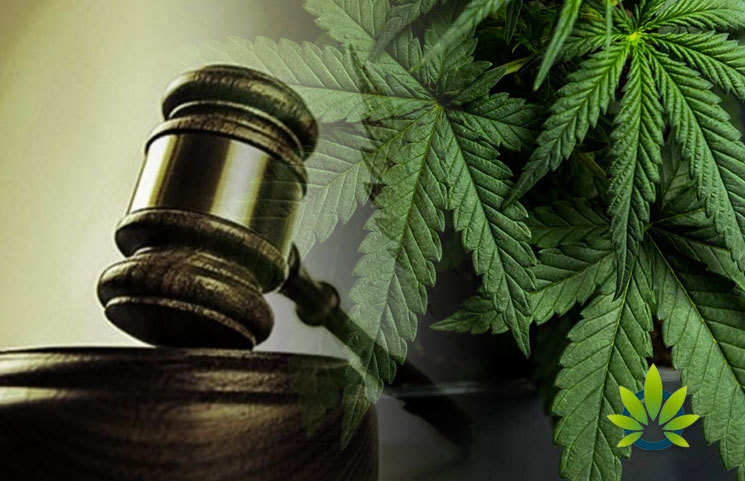 The legalization of marijuana at the federal level has been a constant discussion lately, especially from the Democratic side. However, no matter how the new candidates approach this topic, a recent study shows that they may not have the impact that they would hope.

Instead, the person that appears to be driving the public opinion of this legislation is the President of the United States, whoever that may be at the time. The findings were published in a journal called Deviant Behavior last month, saying:

“Findings indicate that confidence in the executive branch, fear of crime, and presidential drug rhetoric predict attitudes toward legalization despite controls for other factors such as estimated levels of marijuana use and arrests.”

Considering how powerful the President is at nearly all times, it shouldn’t be any surprise to the public that he can sway the opinion of the public. However, the concern of the researchers at Kennesaw State University and Old Dominion University was to see exactly how much influence that this position holds over the public.

In the study, the authors gathered data from years 1972 to 2016 from the General Social Survey, examining the opinions held by the American public on legalizing cannabis. The researchers also looked at the reports on estimated marijuana use and related arrests. They also gathered public documents to learn about all of the instances that the presidents have previously spoken about cannabis and other substances during their administration.

The authors also conducted a multi-level model analysis that allowed them to factor in the changing context of these mentions of cannabis through the years. In their research, they discovered:

Apart from the data collected through the presidential documents, the researchers discovered that an individual’s fear of crime was connected with a greater likelihood of approving of legalization. This connection led the researchers to wonder if some of the fear-mongering associated with marijuana could be tied in as well. The researchers stated:

“While attitudes toward legalization of marijuana have varied greatly over time, so has presidential rhetoric about marijuana and drugs. The lowest support for legalization is consistently found during President Reagan’s Just Say No era. However, beginning around the election of President Clinton, a steady increase in attitudes favoring legalization…is observed. This project supports the hypothesis that presidential drug rhetoric is related to public opinion about drugs, and more specifically, about marijuana.”

Presently, President Donald Trump has stated that the policies on marijuana will be left up to the states. However, no official legislation has been implemented or signed on this decision.

Should the FDA Back Off from CBD Companies? A Few Bipartisan Lawmakers Says Yes