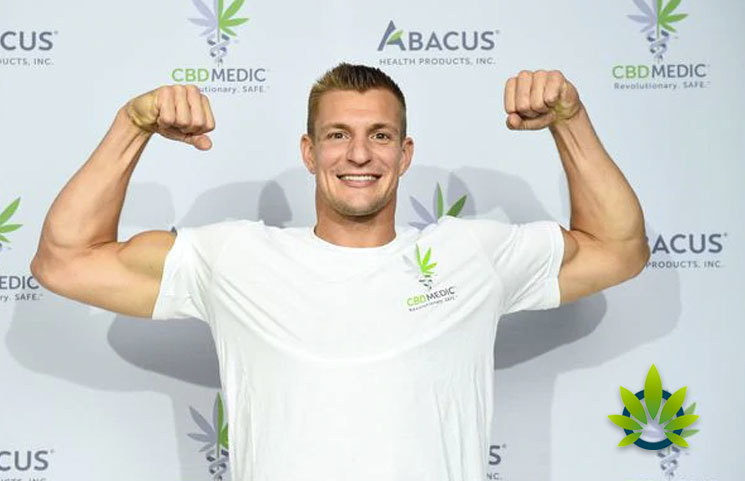 Rob Gronkowski interviewed with CBS’ Reena Ninan. During the interview, he shared his experience with concussions during his career and his treatment.

He stated that he probably suffered “like, 20 concussions.” In addition to discussing his concussions during the interview, he also shared on Twitter that they are fixable.

It is fixable. I fixed mine. There are plenty of methods in this world that allow the brain to recover from severe damage. That is also why I would allow my kid to play football. https://t.co/9aI1olAdqP

.@RobGronkowski I appreciate and respect that you have the guts to talk honestly about #concussions and #CTE. But right now #CTE cannot be fixed- I invite your help in changing that. https://t.co/2kQ0enxdV3

You are right about brain plasticity, and I am glad you are feeling great today, but neurodegenerative diseases (CTE, Alzheimer's, etc.) cannot be "fixed" or cured today. They eventually win. Please come on over to the BU brain bank next week and we can discuss the nuances. https://t.co/FxlzRi1BEU

There is no indication as to whether the treatment Gronkowski used was related to CBD. But at this point, the point is, there are questions as to whether CTE can even be treated – by CBD or otherwise.

Should the FDA Back Off from CBD Companies? A Few Bipartisan Lawmakers Says Yes