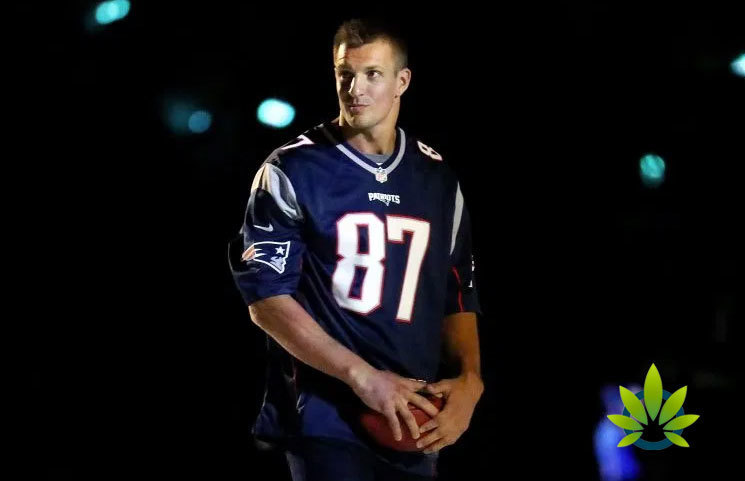 In an interview with CBS News, former Patriots tight end, Rob Gronkowski discussed his career, emphasizing on the ups and downs, the measures he had taken to overcome numerous injuries and interestingly, his continued passion for the sport.

When asked his take on allowing children to involve themselves in football, Gronkowski shared that educating them is key, adding that as long as they are provided with the list of pros and cons, especially with respect to the types of injuries one can face, he would one day allow his son to play as well.

Throughout his career, he supposedly had nine surgeries, 20 concussions, five blackouts and numerous instances of internal bleeding. He further shared that despite the injuries, “I’m fixed.” This statement has led to an ongoing debate on Twitter involving numerous individuals. In particular, Gronkowski’s claims have garnered the attention of the Co-Founder of the Concussion Legacy Foundation, Chris Nowinski, who tweeted:

.@RobGronkowski I appreciate and respect that you have the guts to talk honestly about #concussions and #CTE. But right now #CTE cannot be fixed- I invite your help in changing that. https://t.co/2kQ0enxdV3

In response, Gronkowski argued that it is fixable and that he has fixed his. He argued that there are a number of ways one can approach brain health, which he deems is one of the sole reasons why he would allow his son to ever play.

With this in mind, he did share during his interview that himself and his girlfriend and model, Camille Kostek both take CBD. This doesn’t come too much of a surprise given that the ex-football star partnered with CBDMEDIC.

His support for CBD stems from his personal experiences, where he described the cannabinoid as having changed his life. Previously, he was quoted saying:

“I wish I had been able to use CBDMEDIC while I was playing. It would have made a huge difference in my pain management during my career and I know it can help many others looking for safe, pill-free solutions to managing pain.”