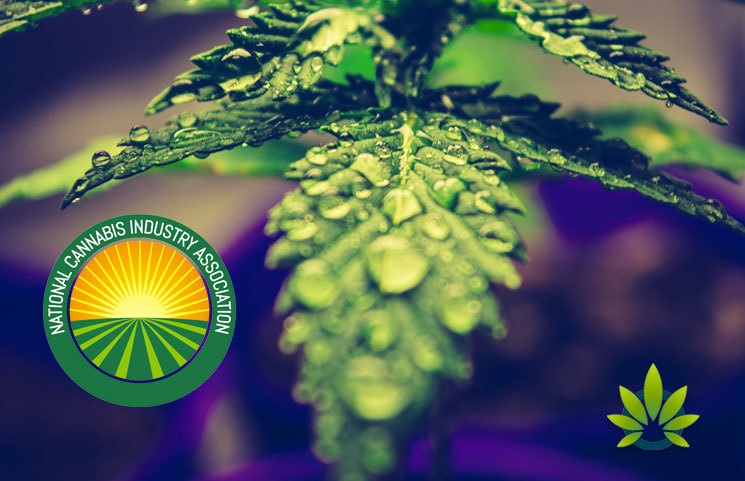 The most recent news regarding human health rests in the effects of vaping. While we have all been previously told that vaping is less harmful than cigarette smoking, the former is now being advised against as the number of ill people and the death toll is on the rise.

At the moment, one suggested reason that nearly 500 cases are being assessed weekly stems from the possible presence of Vitamin E Acetate used as thickening agents, but the study concluding this has yet to be repeated for soundness.

That said, the National Cannabis Industry Association (NCIA) has made a list of recommendations to Congress with a goal of presenting a different perspective on the issue at hand reports Magazine Retailing (MG). The key goal rests in removing cannabis from the Controlled Substances Act.

By removing cannabis from this respective act, Congress can look into ways to regulate cannabis in order to bring down the black market. In addition, the removal would lead to increased research efforts, which is something that is currently being discussed via two introduced bills.

Other suggestions went as follows:

The Executive Director of NCIA, Aaron Smith, also commented on the vape incident, calling it unfortunate. He further emphasized that the number of vape incidents are on a rise as a result of “failed prohibition policies,” adding that the current laws are the barriers to research and regulatory frameworks. He also noted that,

“These policies are directly bolstering the markets for untested and potentially dangerous illicit products.”